Bear's Den take ping-pong to a new level in the video for their new single 'Dew On The Vine'. The track is taken from the band's second album 'Red Earth & Pouring Rain' which reached number 6 in the UK Albums Chart.

Bears Den - Above The Clouds... 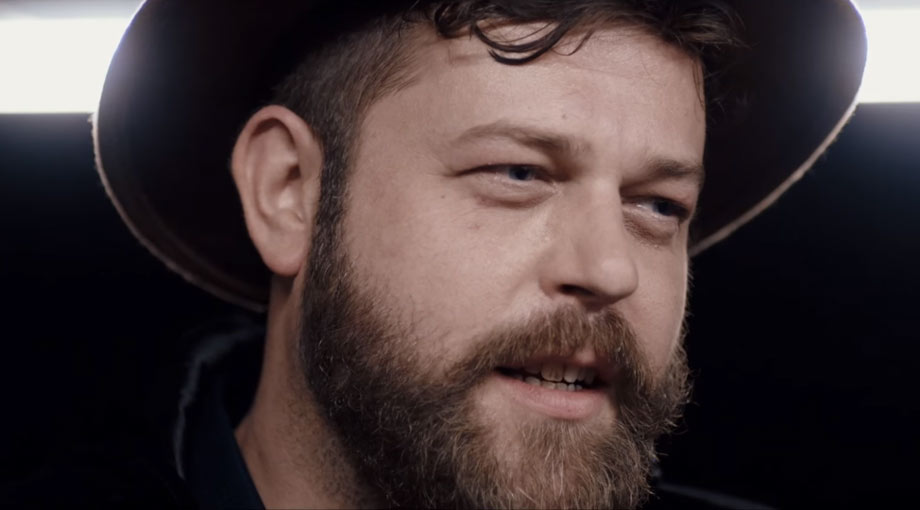 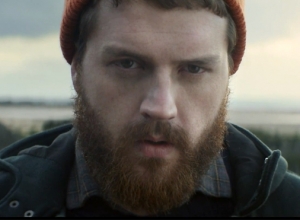 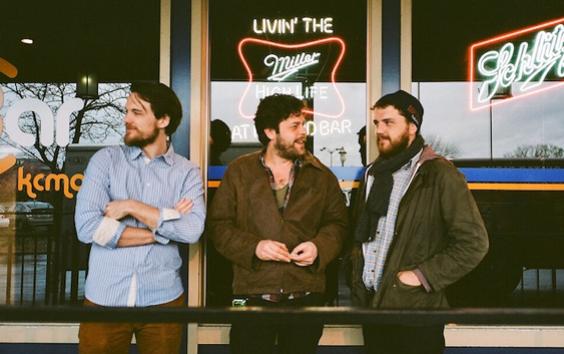 Bear's Den - Above The Clouds Of Pompeii Video 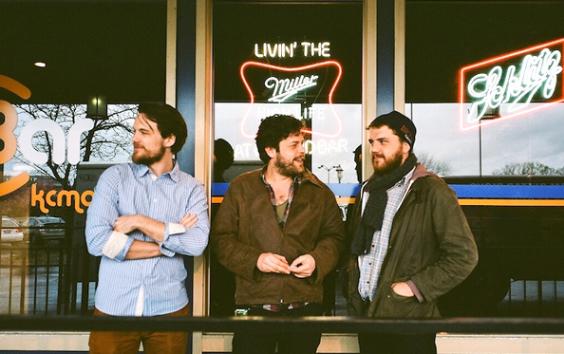