The adventures new show will feature people who have no idea what they're doing.

If you don’t know what Bear Grylls is famous for, then let us explain: drinking his own faeces, wrestling alligators, sleeping on the sides of mountains and wearing snakes appear all on in curriculum vitae. Now, though, he’s going to be taking novices out in the wild to teach him his ways. 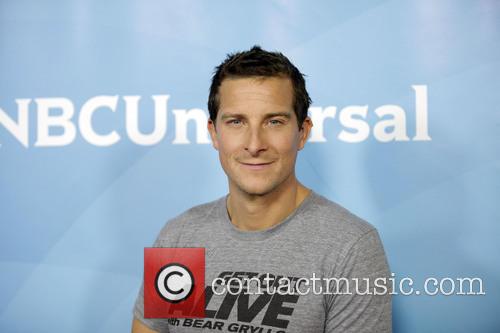 Bear Grylls will be in teaching mode for his new show

“I’ve always got such a kick out of seeing people’s growth and seeing people’s confidence build. They start off really nervous and then you empower them with good survival skills,” Grylls explains of his new show. “We just take 20 regular guys—not experts, just regular people who have amazing stories—and throw them into the wild and test them a bit and teach them along the way.

Grylls was accused in 2007 – and has been since – of faking his stunts. Of course, some of them would be very difficult to fake, but staying in hotels and eating blueberry pancakes instead of dodging deadly spiders in a man made tent aren’t exactly the same thing. “If people felt misled on how the first series was represented, I'm really sorry for that," Grylls told the BBC at the time. The show's producers then promised the next series of the programme "will be 100% transparent". 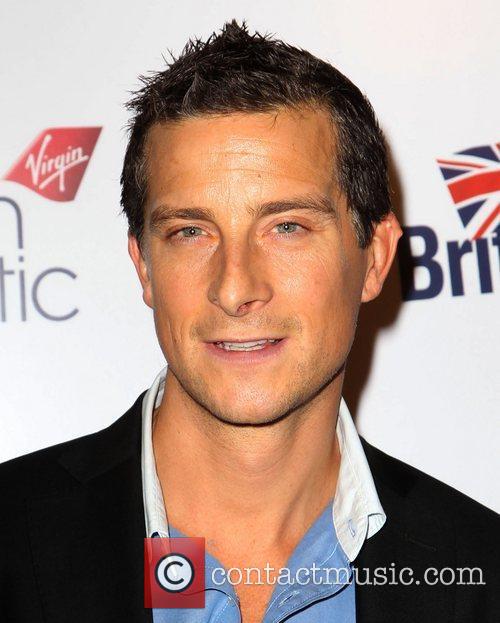 Bear Grylls might just have an extra hotel guest for his new show, judging my his previous work

What do you think? Will Bear Grylls really be taking a novice under his wing to learn how to suck the venom out of a nasty caterpillar bite? Or will he and some young buck be playing ping pong, being hand-fed grapes by a well-trained orang-utan? Who knows.

Bear Grylls Sets Up Camp On NBC With 'Get Out Alive'

Bear Grylls Heads Into The Wild After Discovery Sacking

Into The Wild: Bear Grylls Fired By Discovery Channel