Beady Eye and The Voice - an odd pairing, but probably still worth a watch.

Beady Eye recently dropped a new album and are hitting the campaign trail hard, including an appearance on The Voice this weekend. The band, formed mainly by the remaining members of Oasis, sans Noel Gallagher, released its second studio album – BE – at the beginning of this week and promotion for it has just been kicked into gear. Just this week, Beady Eye members Liam Gallagher, Gem Archer, Andy Bell, Chris Sharrock and Jay Mehler have already made two promotional appearances – an intimate in-store gig at London’s Rough Trade and a signing at HMV in Manchester, according to Gigwise.

If their promo footage is to be believed, BE is supposed to be the opening of a brand new chapter.

"This will go out into the world, and our work is done, and that's our primary responsibility. And the gift that we get from doing something like this is the present. Like, when we press play,” Gallagher ever so eloquently puts it. "That's the highest gift anyone can have, it's like, 'Woah, f**k, we made something happen. I mean, life is about growth, it's about change."

As for The Voice performance, Beady Eye will reportedly perform the single “Second Bite of the Apple” during the semi-final. Their album is so far doing pretty well, having taken number two in the midweek chart update and their performance on the TV talent show should bump them up right to the top. 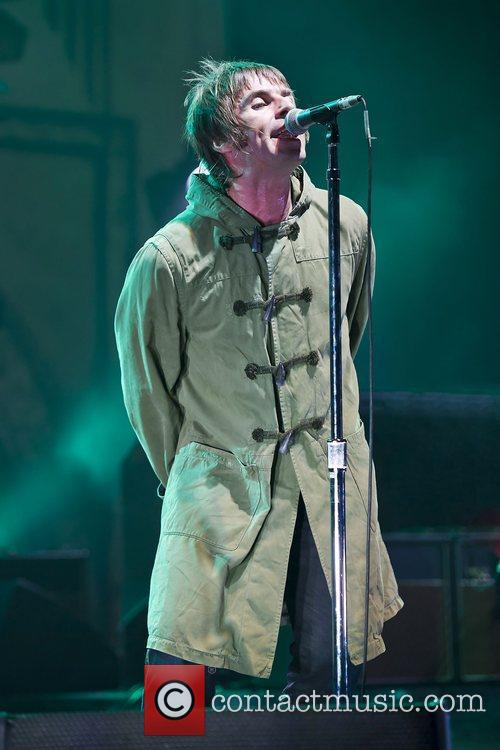 Frontman Liam Gallagher has a lot to say about the album. 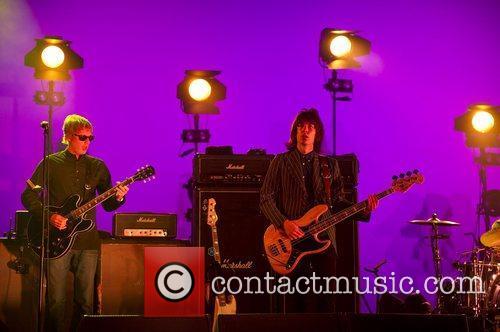 The band are going pop for their latest appearance.