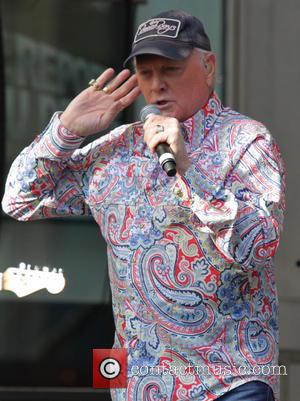 The Good Vibrations singer will perform hits and tracks from his new album No Pier Pressure at the Venetian Theatre in Las Vegas on Friday (12Dec14), and there will be a few famous faces onstage with him.

The Las Vegas concert will be filmed as part of a Tv special which will air next year (15).