Was B.B King poisoned to death?

Two of B.B King's daughters have alleged that their father was poisoned by the musician's business manager Laverne Toney and his personal assistant. King, 89, died on May 14 at his home in Las Vegas with his attorney saying the blues singer died peacefully in his sleep. 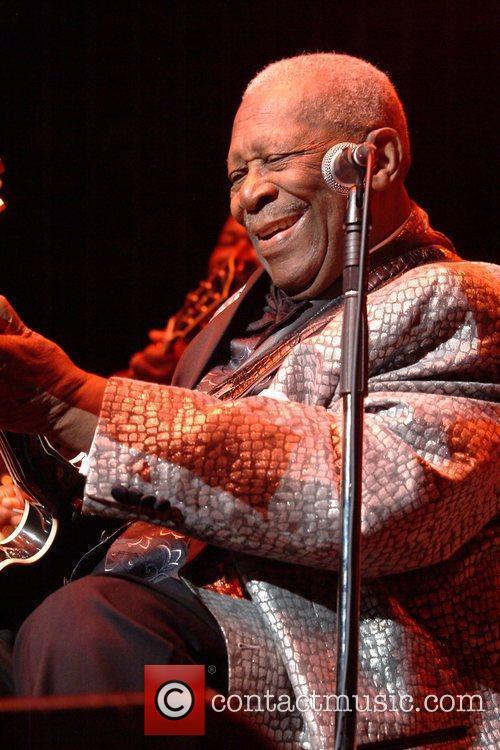 B.B King performing in London - his daughter claim the blues musician was murdered

"I believe my father was poisoned and that he was administrated foreign substances to induce his premature death," the daughters wrote in separate but identical affidavits. "[I] request a formal investigation into this matter."

"[I] request a formal investigation into this matter."

Toney, who is the executor of B.B King's estate, responded to the allegation, saying, "They've been making allegations all along. What's new?"

"I hope they have a factual basis that they can demonstrate for their defamatory and libelous allegations," Brent Bryson, an attorney for B.B King's estate said in a statement. 2This is extremely disrespectful to B.B. King. He did not want invasive medical procedures. He made the decision to return home for hospice care instead of staying in a hospital. These unfounded allegations have caused Mr. King to undergo an autopsy, which is exactly what he didn't want."

A spokesperson for the Clark County Coroner's office told E! News there is a "pending investigation" into the singers death and that an examination on B.B was conducted on Sunday.

The 15-time Grammy winner released over 50 albums and continued to perform well into his 80's. He is regarded as one of the most influential musicians  of all time, inspiring a string of modern day blues, folk and rock acts.