The guitarist is recovering well, after his unexpected hospitalization.

Jazz master Bb King remains in hospice care for the third day this Sunday. On Saturday, his longtime business manager, Laverne Toney released a statement, saying the iconic musician had a good night and she welcomed the concern about his health. Toney has legal control over King’s affairs. 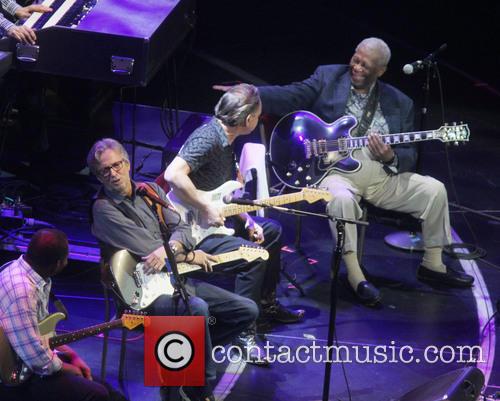 Due to declining health, BB King has been forced to cancel several performances in the past year.

On Friday, the jazzman returned home after his second hospital stay in two months. In a message on his website, King made sure to thank his fans in a statement, posted on his official site.

The greeting was very brief, saying only: “I am in home hospice care at my residence in Las Vegas.

Thanks to all for your well wishes and prayers.”

King, who was diagnosed with diabetes decades ago, has had a rough year so far – In October, he canceled the final shows of his 2014 tour after falling ill in Chicago. The Rock and Roll Hall of Famer has released more than 50 albums and sold millions of records worldwide.

King is renowned around the world for his musical skill and creativity. His guitar, famously named Lucille, has soared and wailed in songs ranging from “Every Day I Have the Blues” to “When Love Comes to Town” to “The Thrill is Gone.”