Bb King has canceled the remaining dates of his tour.

The blues guitarist BB King has cancelled the remaining eight performances of his current U.S tour – including one date at his own club in New York – owing to dehydration and exhaustion. The revered musician fell ill on Friday (October 3, 2014) during a performance at the House of Blues in Chicago. 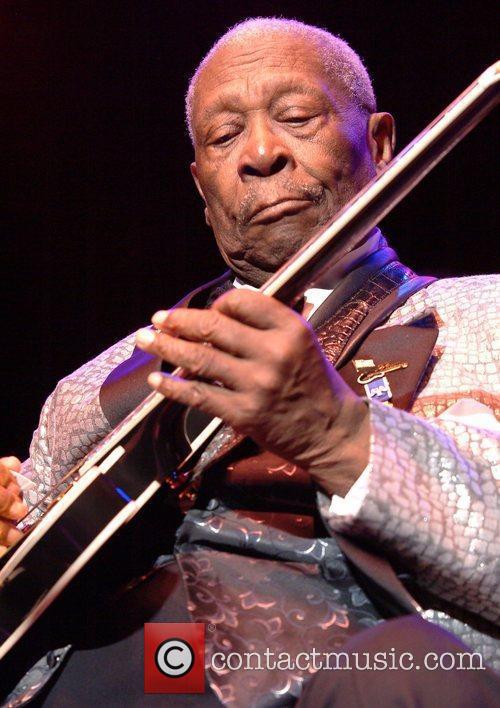 Bb King fell ill during a performance on Friday

BB King, a rock and roll hall of famer, has released more than 50 albums and is widely regarded as one of the most influential musicians of all time.

However, he turned in a worryingly erratic performance on Friday, leading to jeers from some sections of the audience and early departures. His publicists did little to play down the severity of the situation, calling it “a bad night for one of America’s living blues legends”. “[King] was immediately evaluated by a doctor and diagnosed with dehydration and suffering from exhaustion whereby causing the eight remaining shows of his current tour to be cancelled,” read a statement on his official website.

“The combination of the rigors of the very long drive and high blood sugar due to his medication error resulted in a performance that did not match Mr. King’s usual standard of excellence,” it continued.

Hamish Anderson, the guitarist whose band was serving as King’s opening act during the tour, tweeted, “Very sad to hear the news of BB King's sickness and subsequent cancellation of the tour. The band and I wish him a safe speedy recovery!” No further details of King’s condition have been released, though the musician suffers from Type II diabetes, which he has lived with for two decades.

BB King’s Blues Club and Grill is a key date on the tour schedules of some of the world’s biggest jazz, blues and soul acts. Both George Benson and Jerry Lee Lewis perform at the club in October.