The announcement was made on Thursday.

Blues legend B.B. King has died at age 89. The guitarist behind classics like Lucille, Let the Good Times Roll, 3 O’Clock Blues and countless others, left behind a legacy, unmatched by any other musician. The 15-time Grammy winner spent over 70 years on stage, shaping the musical tastes of several generations and spreading the blues he learned on the Mississippi delta. 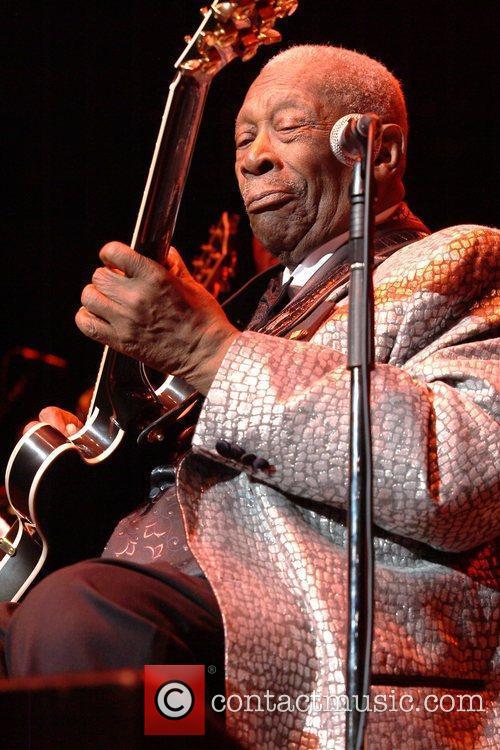 Bb King often got lost in the moment during performances.

King, 89, died in Las Vegas, his attorney announced late Thursday, according to the Associated Press. The sad news came less than two weeks after King's manager stated the guitarist was on the mend after his most recent hospital stay.

Since the announcement, his friends and collaborators have come out with messages in tribute to King’s talent and skill.

"I fell in love with BB's voice before I ever picked up a guitar,'' said Warren Haynes, guitarist for Gov't Mule, and one of the hundreds of blues and rock musicians inspired by King's fluid, bent-note, vibrato-laden playing style and consummate showmanship. "When I started playing guitar a few years later I realized his voice and his guitar were the same thing. That inspired me to try and achieve that balance myself."

After he fell in love with blues, King spent his life travelling and performing – often doing more than 200 gigs a year. To him, music had a way of healing the soul like nothing else could.

"Blues is a tonic for whatever ails you," King told USA TODAY in 2005. "I could play the blues and then not be blue anymore.''