Is 'The Great Gatsby' A Triumph Or The Biggest Disappointment Of The Year So Far?

The Great Gatsby hit cinemas this weekend, but should you bother seeing it?

The Great Gatsby is often lauded as being one of the greatest stories told in modern times and one that has been incorporated by Hollywood studios to ensure bums on seats time after time, but as the latest effort continues to underwhelm critics and audiences alike is it time to leave this age old story of the Roaring Twenties to rest?

Baz Luhrmann is known for his grandiose direction style, and in the past his movies have often been criticised for providing style over substance. The Great Gatsby is a story that relies on the extravagance and demands that those on screen ooze an enviable cool - something that Leonardo DiCaprio, Tobey Maguire, Carey Mulligan and co all bring to the table - but Luhrmann may very well have placed all his confidence in his actors and his special effects to deliver this much needed dose of style to the latest screen adaptation. But by concentrating on 50% of the contents of the story, the director has almost rendered the tale obsolete and unable to move amongst the clutter of stylistic treatments used in the film.

Like so many of his past works, Romeo + Juliet and Australia in particular, Luhrmann has been given the perfect template to work from but in the earliest stages of filming looks as though he threw out the template at the first available chance in a bid to make his mark on the film. This happens in The Great Gatsby and needless to say the movie suffers dramatically because of it. It is one thing to have your audience awe at the pretty pictures on screen, but it is another thing entirely to have your audience engage with the story on an emotional level, something that has never been Luhrmann's strong point.

Still, amidst the 43% rating on Rotten Tomatoes, the columns of negative reviews and online chatter the film still looks to turn a profit on it's massive $125 million budget, with some insiders saying the film could earn as much as $40 million in the opening weekend. Being such an American story, the film's execs will have to hope that it does deliver in the domestic market and despite it's poor rapport with critics, the film is still generating a buzz on social media sites like Twitter and Tumblr. Leo still might not win his Oscar, and Luhrmann almost definitely won't win his, but the film might not end on such a sour point anyway and in this money hungry movie market that might just be enough for some people. 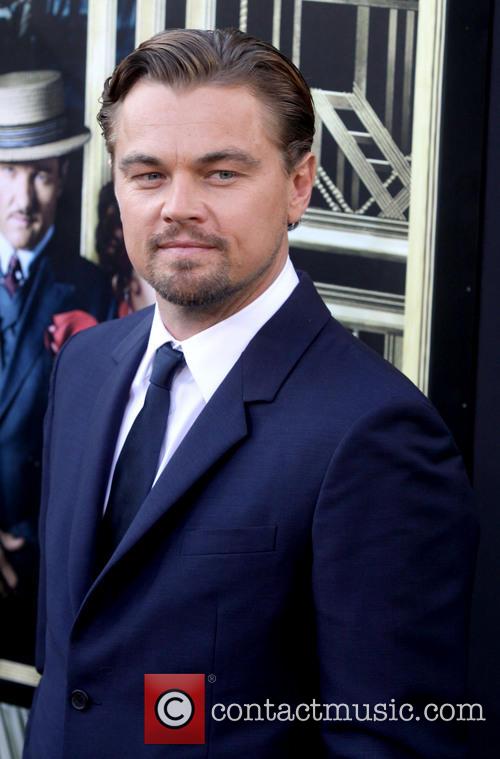