Because it 'can can can'.

Finally, Baz Luhrmann's vibrant musical romance 'Moulin Rouge!' is set to hit the stage for the first time. It's been a long time coming - the film came out in 2001 - but it's finally getting the theatrical debut it has long-deserved, courtesy of John Logan and Alex Timbers. 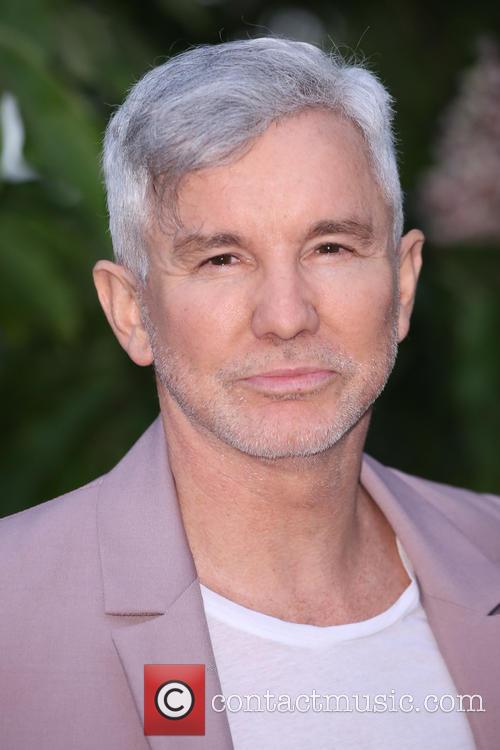 Baz Luhrmann's musical film to be adapted to the theatre

The movie, which starred Nicole Kidman, Ewan McGregor and Jim Broadbent, is set in Paris at the turn of the 20th century where a dejected writer named Christian struggles to find inspiration for his work. But soon he meets a group of flamboyant Bohemians who introduces him to Paris' underworld and the Moulin Rouge nightclub where courtesans dance in cabaret shows. A hilarious misunderstanding leads Christian, his new friends and the star of the Moulin Rouge Satine to hastily make up a stage show to be performed for the Duke in exchange for funding. Soon though, Christian and Satine begin to fall deeply in love which puts the club at risk when the jealous Duke founds out. Little do they all know that tragedy is soon to befall them.

'Moulin Rouge!' is famous for the medleys of classic hits with adapted lyrics like the 'Lady Marmalade/Smells Like Teen Spirit' performance from Zidler's Diamond Dogs, and the 'Elephant Love Medley' featuring snippets of the Beatles' 'Love Is All You Need', 'I Was Made For Lovin' You' by KISS, The Communards' 'Don't Leave Me This Way', 'Silly Love Songs' by Paul McCartney, David Bowie's 'Heroes' and more.

The main songs are 'Spectacular, Spectacular' (to the tune of 'Can Can' by Offenbach) and 'Come What May' which was originally written for Luhrmann's other film 'Romeo + Juliet'. There's also a version of Elton John's 'Your Song', which was later covered by John Barrowman.

The film is being adapted by writer John Logan ('Skyfall', 'Gladiator') and Broadway director Alex Timbers ('Peter and the Starcatcher', 'Bloody Bloody Andrew Jackson'). 'It's immensely gratifying to know that a new wave of artists will be leading Moulin Rouge! into its rightful theatrical realm', Luhrmann told Variety.