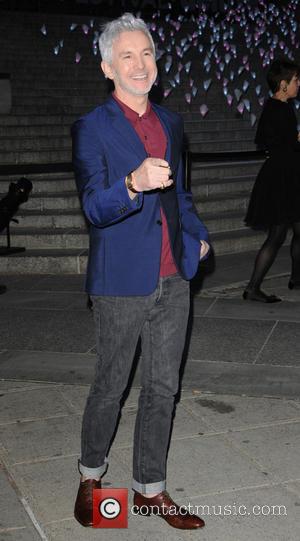 Director Baz Luhrmann suffered a nasty head injury while filming The Great Gatsby after a crane holding up a 3D camera tipped and smacked him in the skull.

The filmmaker faced a race against time to complete shooting the new adaptation of F. Scott Fitzgerald's classic novel in his native Australia after suffering numerous delays and setbacks as a result of bad weather, so he tried to brush off the gash he sustained after the crane accident on set.

Actress Carey Mulligan, who portrays Daisy Buchanan in the period drama, reveals Luhrmann hurt himself "really badly" and she is convinced he would have tried to continue working through the pain if an assistant hadn't insisted he seek immediate medical attention.

She tells Vogue magazine, "He was bleeding, but he continued to direct until someone told him, 'You need to go to the hospital.' Then we shut down (filming). Otherwise, I don't think he would have stopped. He's got more energy than anyone I've ever met. He carries the entire set."