Baz Luhrmann Has Cast Newcomer Herizen Guardiola As The Star Of His New Musical Tv Series The Get Down. 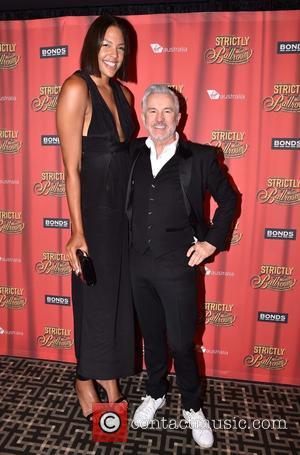 The 18-year-old singer/songwriter will play Mylene Cruz in the musical drama about a group of cunning teenagers from the South Bronx.

Luhrmann says, “So many really talented actors were seen to play the lead female role of Mylene Cruz, daughter of Reverend Ramon Cruz and niece of Papa Filipe Fuerte Cruz in The Get Down.

“It’s always thrilling to find a fresh unknown talent, particularly one who is not only a terrific actor but a magnificent vocalist.”

The Great Gatsby filmmaker will direct three of the 13 episodes, and serve as an executive producer.

The show will premiere on Netflix in 2016.