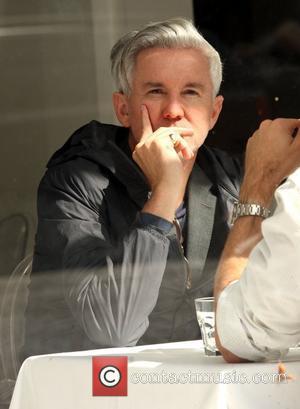 Baz Luhrmann has blamed bad weather for delaying the release of his new movie The Great Gatsby as heavy rain forced him to push back the filming schedule by several months.

The big screen adaptation of F. Scott Fitzgerald's classic novel starring Leonardo DiCaprio in the title role was originally due to hit cinemas over the Christmas holidays (12), but the release date was bumped back until May (13).

Reports suggested studio bosses pushed The Great Gatsby back to avoid it clashing with the release of another DiCaprio film, Django Unchained, but director Luhrmann has now revealed a wet summer on the set in Sydney, Australia was the real reason behind the delay.

He tells Lifeandtimes.com, "With everything I make, I set out with a very clear plan. We pursue that plan. But of course there will be deus ex machina, acts of God, and in this case it was the weather. As we were shooting, Sydney was being drenched day in and day out by La Nina, some of the wettest weather on record, and so we had to shut down shooting and then resume shooting the following year."

However, Luhrmann insists the postponement had a postive result as he was able to hire rapper JAY Z to work on the film's soundtrack.

He adds, "(The delay) had a silver lining. I had just begun to connect with JAY Z, and both of us connected over the idea of doing what Fitzgerald did - using popular music, the music of the streets, a blend, jazz, hip-hop and popular music throughout the film... The extra time allowed us to spend more time together."