The 34 year old actor and reality show contestant was picked up by police the day after fleeing the scene of a stabbing that he is alleged to have committed.

Actor Jeremy Jackson, formerly a star on ‘Baywatch’, was reportedly arrested over the weekend in connection with a stabbing. Jackson was taken into custody on Saturday for assault with a deadly weapon over an incident in the Westlake neighbourhood of Los Angeles on Friday, according to the LA Times.

The troubled actor, who played Hobie Buchannon in the popular ‘90s TV show, is suspected of fleeing after stabbing a man in the upper torso. Police attended the scene on Friday and sent the man to Los Angeles County-USC Medical Center, according to LA police Detective Joe Rios. However, the victim identified his attacker as ‘Hobie’. 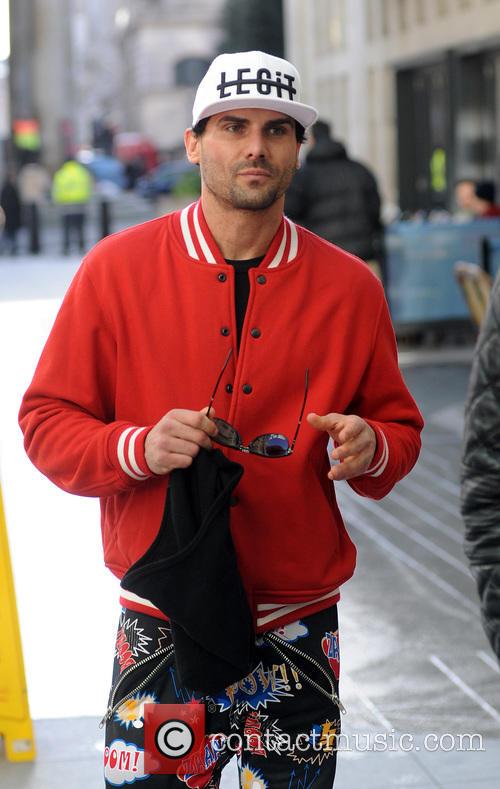 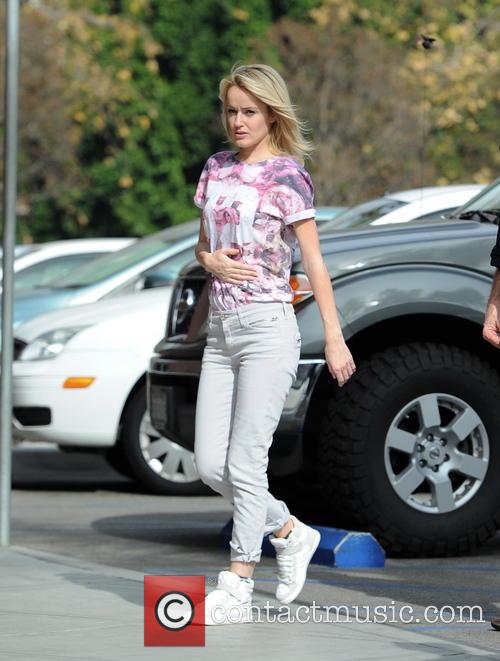