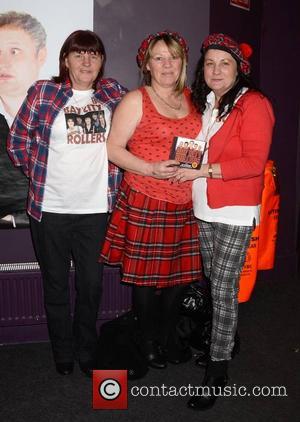 Seventies Scottish pop band the Bay City Rollers are suing their former label Arista Records, accusing it of failing to pass on millions of pounds in royalties. Six members of the band filed a suit yesterday (20MAR07) at New York City's US District Court, seeking unspecified damages, for loss of royalties over the past 25 years. The lawsuit claims the band received one single payment of GBP254,392 (GBP133,000) in 1997. It alleges Arista has held on to royalties owed to bandmembers from sales of their music and merchandise, because it was unsure how to distribute the money. The suit reads, "Arista's claim over the last 25 years that it does not know who to pay, is and always has been a pretext intended to deprive the Rollers of the royalties to which they are entitled." 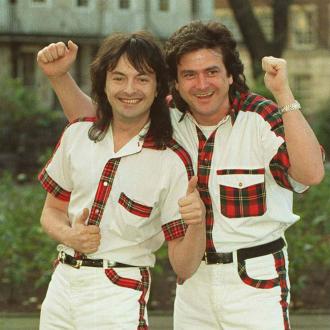