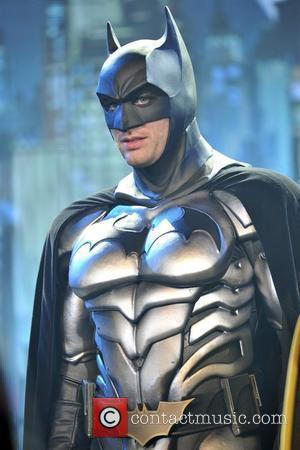 Picture: Batman, played by Nick Court, appears to the media in at the Royal Horticultural Halls in London to promote Batman Live World Arena Tour which...

New Batman mythology is to be drawn up by DC Entertainment to add key elements to the superhero's transformative years. Though the murder of Wayne's parents will remain the same, DC will elaborate on how he began his transformation from wealthy socialite to the scourge of Gotham city's criminal underworld. "It's not 'let's redo the original'" said Scott Snyder, the writer of the new Batman comics, "It's time for a new story showing how Batman became who he is in the New 52."

Snyder said the decision grew out of the success of the first year-and-a-half of the New 52 comics, a sweeping reorganization of DC's characters that saw many given new origins and backstories. The new Batman narrative begins in June's issue 'The Zero Year,' illustrated by Greg Capullo. "We tried to preserve as much of Batman's history as we could and keep what we could of this history intact," Snyder said of the change. "It's 'The Zero Year,' the one that no one has told the story of before. We see how Bruce became the Batman, built the cave, faced off with his first super villain."

Snyder, also the scribe behind 'Swamp Thing' and 'American Vampire,' said the new story will give contemporary readers new glimpses into the Bob Kean-created character, whose first appearance came in the pages of 'Detective Comics' in May 1939. Since then, Batman has become one of the most recognisable characters in popular culture, becoming the focus of numerous movies, including Christopher Nolan's recent franchise. "It's time for a new story showing how Batman became who he is in the New 52," said Snyder. "It builds up the mythology." 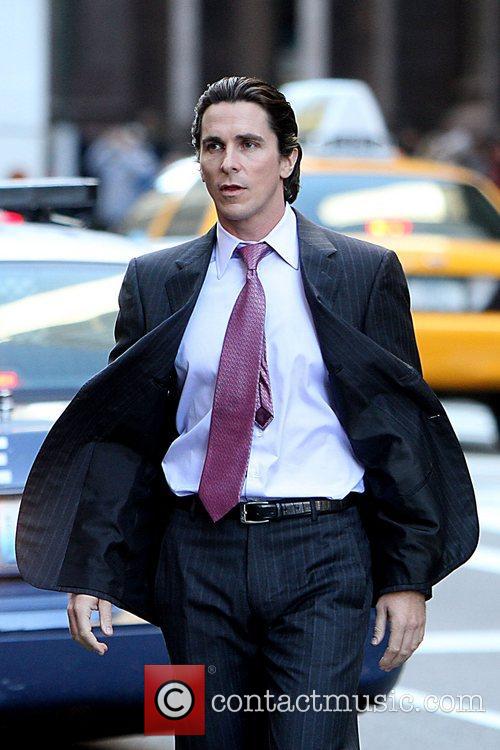 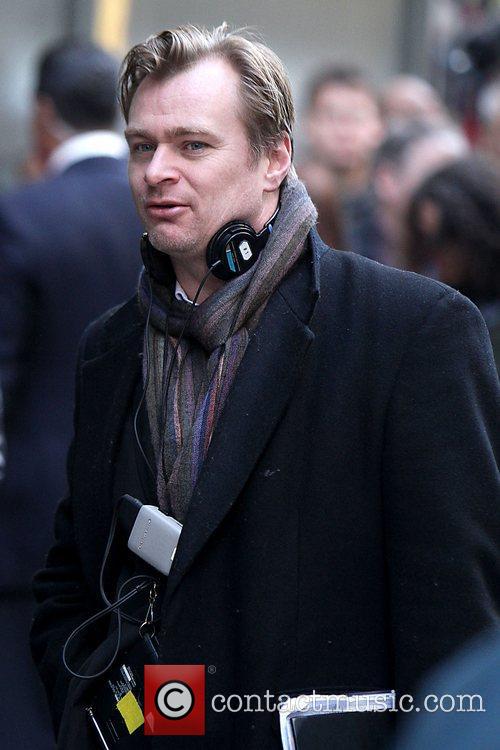 Christopher Nolan On The Set of Batman 'The Dark Knight Rises'