The show's fourth season kicks off next week in the US.

When 'Gotham' first arrived on FOX, not many knew if the DC Comics origins series would make a good impression on those watching. Fortunately, it quickly became a success and now, three seasons deep and with a fourth on the way, things are about to get a whole lot darker on the streets of Gotham. 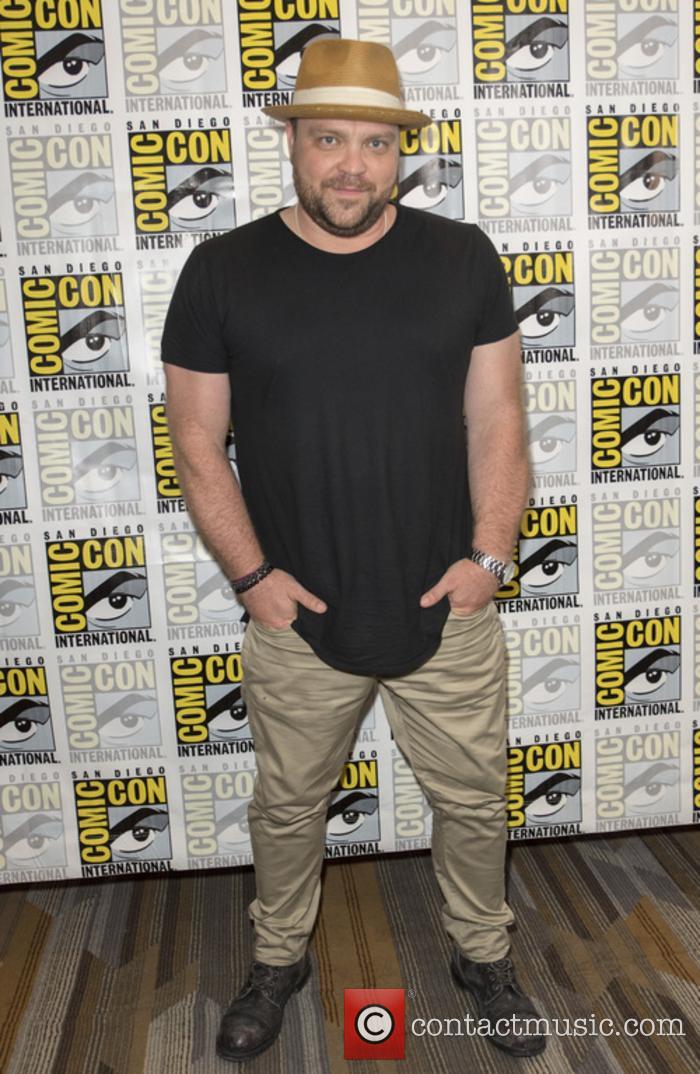 Drew Powell's 'Gotham' role is going through some major changes

With a slew of DC villains already introduced on the series, another prominent figure is on the way; Solomon Grundy. Rather than being introduced as an entirely new character however, somebody who's been with the show since its earliest days will be going through a transformation and becoming the infamous big bad. Butch Gilzean is that character.

Having been shot and left for dead at the end of season 3, many thought Butch wouldn't be making a return in season 4, but fortunately he'll be given a new lease of life. With the real name Cyrus Gold, comic book fans managed to put two and two together and realise that he would be revived when season 4 came around. Now, we're a little closer to knowing how Solomon will be brought into the show.

Executive producer John Stephens has been teasing what we can expect from Solomon Grundy's introduction in the 'Gotham' world, telling Comic Book: "Well, in many ways, his entrance is kind of quite canonical because he is gonna rise again in the Slaughter Swamp. I think when he first comes in, we hit this mixture that I really like of both of the comical and the terrifying because we envisioned him, in some ways, as very much like a Frankenstein monster at the very top, someone who is very simple and is shaped by his environment."

When pressed about which side his allegiances may fall on, he added: "As he comes in, he could almost kind of go either direction, like he could be good or he could be malicious and violent. Unfortunately, Gotham tends to turn people towards the latter."

What we already know is that Grundy will be teaming up with The Riddler at some point in the season, though exactly where that collaboration leads remains to be seen. Wherever it goes, Solomon is an extremely intriguing character, and to see this part of his life will be very interesting indeed...

'Gotham' season 4 kicks off in the US on Thursday, September 21 on FOX.