Fox have given the go-ahead for an all new series from The Mentalist and Rome screenwriter Bruno Heller that will be based on the Batman universe, concentrating on Gotham City Police Commissioner Jim Gordon. The news of this new series come after the premiere of ABC's own 'non-superheroes working in a superhero world' series Agents of S.H.I.E.L.D. by Avengers Assemble director/writer Joss Whedon. 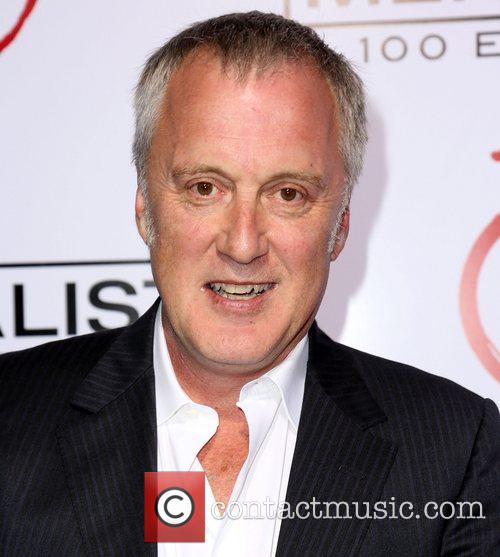 Heller previously worked on The Mentalist and Rome

As initially reported by The Hollywood Reporter, Heller has begun working on a script for the new series, which was given straight-to-series status by network chiefs, stating that the network are working alongside DC Comics to bring viewers a side of Gotham City not seen on the big screen. The show will concentrate on Gordon's time in the Gotham Police Department before the introduction of Batman, who will not appear in the series (at least not for the initial run of the series). Although the Dark Knight does not appear in the series, as comic book aficionados will know, Gordon has a rich backstory and the character itself is as old as Batman. A description of the series from the studio states that, although Batman will not be in the series, it will feature many of the super-villains that made their name in Gotham.

This isn't the only superhero project the network are adapting into a series, as Alan Moore's Vertigo comics The League of Extraordinary Gentlemen was given put-pilot commitment in July. The network are also working to bring Mark Sable's Unthinkable comic series to the small screen too, providing backing for the project this summer.

The DC Comic-universe already has a hefty presence on television at the moment, with The CW already airing the Green Arrow-based series Arrow, and have begun working on a spin off for the series, Flash, based on the superhero The Flash. The CW are also said to be considering working on a Wonder Woman prequel series named Amazon, which comes two years after NBC also attempted to bring the Amazonian warrior to the screen.