While hysteria surrounding Microsoft and Sony’s next generation of consoles has certainly been palpable, it’s been dampened somewhat by the lack of stellar titles available on the XBOX ONE and PS4. Titanfall, Watchdogs and The Witcher 3 are all nice promises to look forward to, but Dead Rising 3, Knack and Killzone 4 weren’t exactly titles worthy of ushering in the latest specification of hardware.

But it was only a matter of time before the big, next-gen only titles were going to be announced, and the fourth instalment of the Arkham series is certainly that: a triple A, blockbuster title for the new generation of consoles. “Invest in Gotham,” says Bruce Wayne’s dead father in the trailer’s voiceover. “Treat its people like family. Watch over them. Use this money to safeguard them from forces beyond their control.”

So what do we know about ‘Batman: Arkham Knight’? It’s the third to be overseen by London’s Rocksteady Studios (Montreal didn’t do a brilliant job with Arkham City); it’s coming out later in this year and will provide a conclusion to the Arkham franchise.

But what people really want to know is what’s going on inside the game. Well on that front, there’s a drivable Batmobile, which you’ll be able to tear around Rocksteady’s open world in; a world which, according to reports, is bigger than Arkham City’s; the main villain is Scarecrow, with Penguin, Two-Face, and Harley Quinn all in antagonistic support, and there’ll be no previous generation version, which means they won’t have to waste time cutting things down to fit on old hardware.

Watch the trailer for the new Batman game, 'Arkham Knight'

In other Batman-related news, it has been revealed that David Mazouz will play a preteen Bruce Wayne who lives a solitary life after his wealthy parents are murdered in Fox’s prequel series Gotham. “Serious and soulful, young Bruce relies on the guidance and protection of Alfred Pennyworth and James Gordon,” reads his official character description. Newcomer Camren Bicondova will play Selina Kyle, who eventually would become Catwoman. 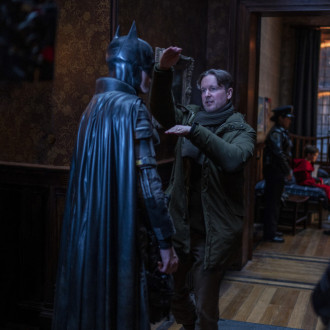 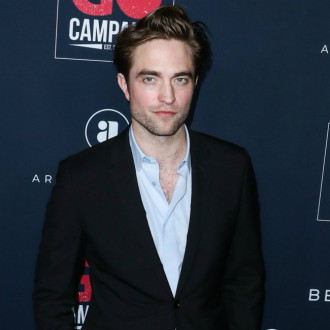