We pick some of the best-looking releases coming out on Saturday April 22nd - the 10th anniversary of Record Store Day!

Much has been made of the ‘vinyl revival’ in albums sales over the last five years or so, with old-fashioned records going ever upwards while CD sales and download sales plateau or tumble. The upsurge in the format’s popularity is in part because of Record Store Day.

Taking place on a Saturday every April, RSD is celebrating its 10th anniversary in 2017, after it was founded to help out struggling independent record stores that were struggling to compete with supermarkets and the likes of HMV (now, streaming and downloads).

Many hundreds of exclusive releases are announced every year, but we’ve picked out some of the most significant. But Record Store Day isn’t just about vinyl nerds shuffling around dusty shops (well, mostly it is).

A lot of participating stores put on performances from local bands, so there’s an enjoyable atmosphere to draw in the curious. You don’t have to have a record player – just go to your nearest participating outlet and support a small business by spending a bit of money there! 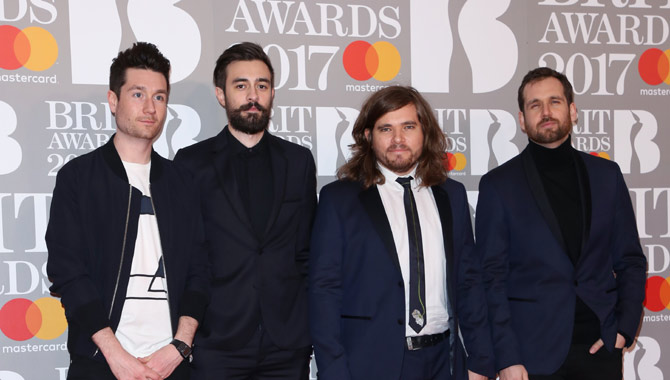 Bastille at the 2017 Brit Awards

RSD doesn’t just cater for the crusties – some of the very biggest modern bands get involved. As such, arena-indie giants Bastille are participating in 2017 with a 7” release of an exclusive new track, ‘Comfort of Strangers’, which didn’t appear on last year’s Wild World album. 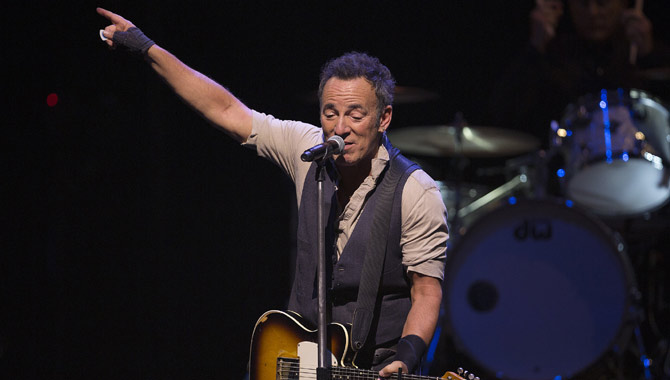 Bruce Springsteen live in Australia in 2017

Back in 1975 and before most of the world had even heard of him, Bruce Springsteen and the E Street Band played a single gig in Britain in the 1970s, at the Hammersmith Odeon, in the midst of some of the most breathless media hype. It was a legendary gig that far too many people have claimed to have attended than could feasibly have been there, and now it has been captured for posterity in a 4-sided LP box set. 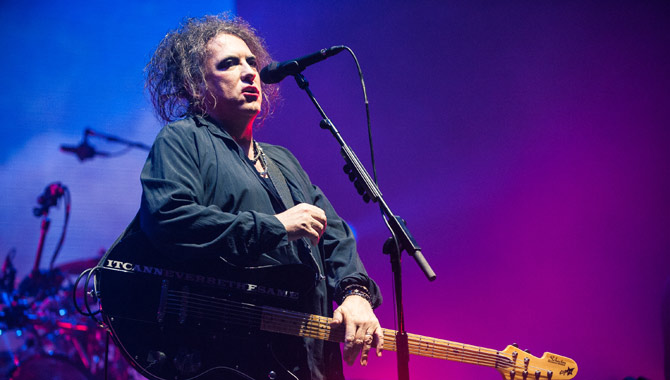 The Cure perform at Wembley in 2016

The Cure’s exceptional Greatest Hits package, capturing their impeccable run of singles from the early ‘80s to the early ‘90s, is being put out on vinyl alongside Acoustic Hits, which was bundled in with the main feature in a 2xCD collection way back in 2001 when it came out.

Two rare records were announced back in late February for excavation from Bowie’s huge vault of unreleased material. Firstly, Bowpromo, a highly limited promotional record of his Hunky Dory material that was sent to American record companies in the early ‘70s, and secondly Cracked Actor, a live recording of his show in Los Angeles in 1974 on the Diamond Dogs tour. 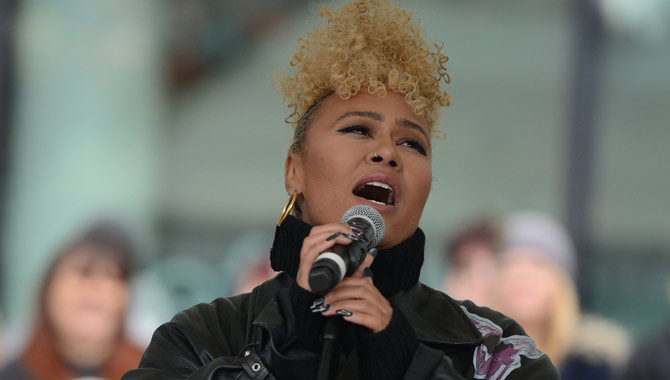 A lavishly packaged 2xLP recording of the BRIT Award winner’s performance at the Royal Albert Hall in 2013, even the biggest artists get involved in Record Store Day!

Prince revisited a year and a day after his death

Record Store Day 2017 is precisely a year and a day since The Purple One passed away. Seven of his impressive run of huge hit singles are being specially re-issued separately in time for RSD17, with one of them being a highly collectible artefact just for the day itself of ‘Little Red Corvette’ b/w ‘1999’. Start salivating!

Bastille to perform at The Hundred final

Bastille's Dan Smith has been writing with Lewis Capaldi and Yungblud

Bastille's Dan Smith has been writing with Lewis Capaldi

Bastille unveil sci-fi album, Give Me The Future, release single No Bad Days