Bastille not ready for stadiums

Bastille say they don't feel they are quite ready to perform in big stadiums and felt ''totally lost'' when they performed in huge venues at festivals over the summer. 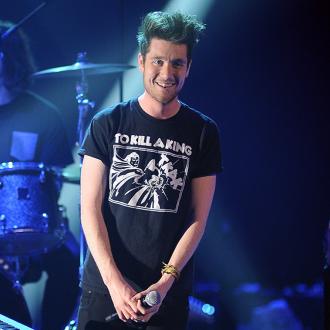 The 'Pompeii' hitmakers - consisting of Dan Smith, Chris Wood, William Farquarson and Kyle Simmons - reveal they don't have ''lofty ambitions'' and were shocked to find themselves sharing a stage with the likes of Muse at major festivals over the summer.

Dan said: ''The support bill was us, Biffy Clyro and Dizzee Rascal. Every show was surreal. I didn't know what we were doing there.''

William added: ''We were totally lost on stadium stages. We're not theatrical enough - at least not yet - to play somewhere that size. We'd made a backdrop of our album cover that we thought was enormous, but it looked like a postage stamp on stage.''

Dan formed Bastille as he was too shy to perform on his own, and the 'Things We Lost in the Fire' singer recalls his nervousness when he first took the stage by himself after winning a university song contest.

He recalled to the Sunday Times newspaper: ''The gig was the prize. I sat behind a piano with one loop pedal and lots of instruments, concentrating really hard on what I was doing and trying to ignore the fact that there was an audience. And that was after a fair few drinks. I'm definitely not a natural performer.''