Bastille Won't Be Enlisting Any "Big Producers", Opting To Go It Alone

the band spoke ahead of thecRadio 1 Big Weekend

Bastille’s breakout success entitles them to their pick of the bunch. With such a stellar rep, they can attract some of the world’s top producers to their next project. But, as they did with their hugely popular debut album, ‘Bad Blood’, the band will look to work with Mark Crew again. 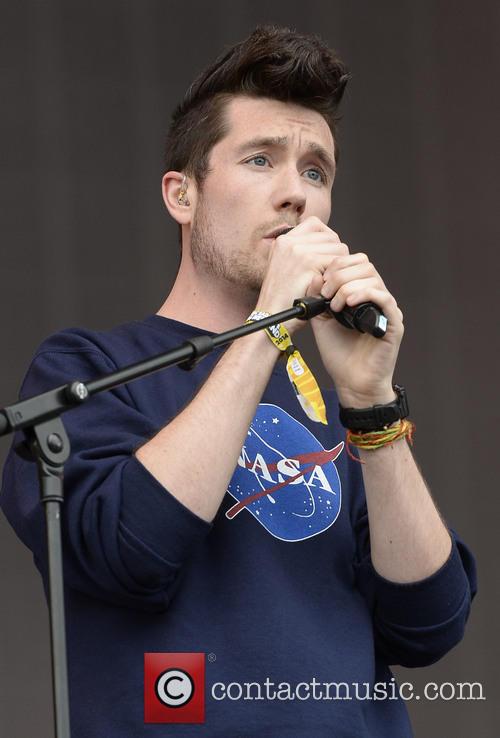 “I think it's really important to us that we do it all ourselves. I think that's what makes our music a bit different from other people's. We've always been a tight-knit group,” singer Dan Smith told Digital Spy at Radio 1's Big Weekend in Glasgow. The band has revealed that they’d like to release a follow up album this year, but their label has – in a rare move – assured them there’s no need to rush anything.

"In terms of the next album, we haven't changed it up at all. I think it would be really fun work with big producers, but it's not something that interests us at the moment. We're working on a new mixtape at the minute, which allows us to collaborate with different producers and artists - so that's a nice outlet outside of the album stuff,” Smith continued.

"We know as a band we want to grow and for the sound to change, but our producer Mark is a massive part of that. We want to do it together rather than, 'Oh, we've had a bit of success, let's go and spend a fortune on a producer who doesn't really give a shit because they're successful already'," he concluded.