Singer Dan Smith said he was ‘shocked and saddened’ to learn the Britain had voted to leave the EU.

British group Bastille have expressed their dismay over Britain choosing to leave the EU following yesterday’s referendum. The five piece even changed the lyrics to their hit ‘Pompeii’ this morning, during an appearance on BBC Radio One’s Live Lounge. 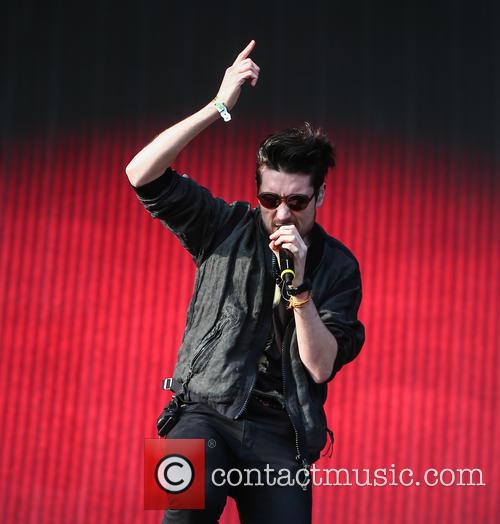 Dan Smith has spoken of his shock over the EU referendum.

When performing ‘Pompeii’ frontman Dan Smith sang: “And the pound kept tumbling down on the weekend that we love.” Yesterday, ahead of the referendum vote, the band had spoken out in support of the remain campaign.

Speaking to the BBC backstage at Glastonbury today, Smith said: "I woke up at 5.30 this morning and looked at my phone, I was really gutted and shocked. From my perspective I think it is really sad and we are quite shocked by it.”

“It's not the way I voted, it's just such a massive change that is going to have a huge knock-on effect potentially. One of the things that is amazing about Europe is the freedom of travel and the freedom to work wherever you want.“

"For us, we have totally taken it for granted because this has always been the way for us,” he added. "Now I imagine there will be loads and loads of red tape and we will have to get visas for every country.”