Bastille Are Most-streamed Band In U.k. 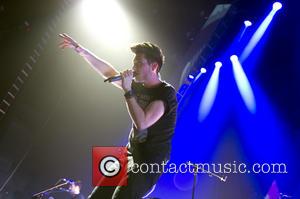 British rockers Bastille have been named the most-streamed band in the U.K., according to a new poll.

Data compiled by officials at music app Spotify reveals the Pompeii hitmakers are the top choice of users in a total of 14 cities, including Bristol, Derby and Brighton, while the Arctic Monkeys are the second most popular, coming in at number one in six locations across the nation.

Dance star Avicii, rapper Eminem and One Direction are also frequently streamed on the program by U.K. residents.