Infamous is the new single from Basia Bulat's fourth studio album Good Advice, Basia recorded the album with My Morning Jacket vocalist and guitarist Jim James who acted as producer.

The video for Infamous was shot whilst on Basia was on tour and features a number of her recent gigs including: The Bowery Ballroom in New York, Lincoln Hall in Chicago and The Métropolis in Montreal. 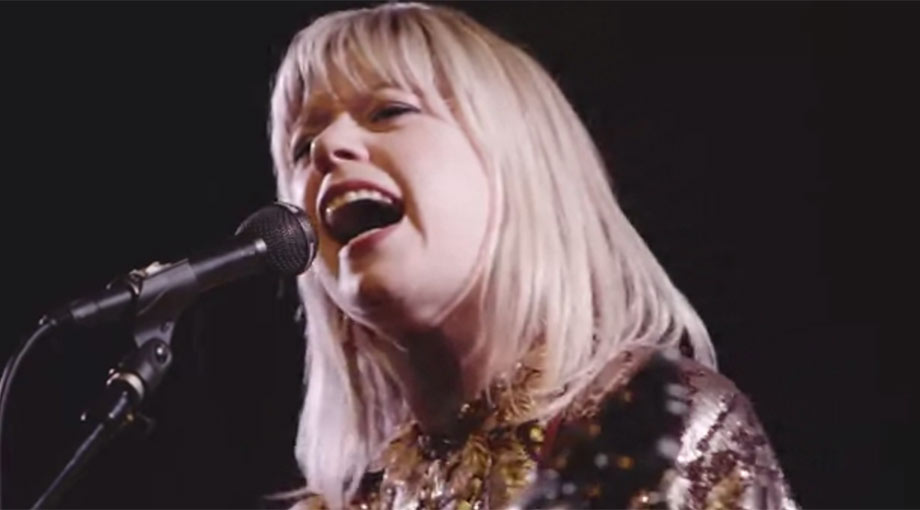 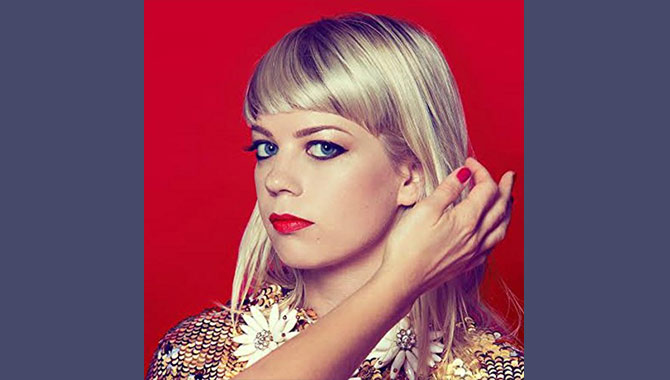 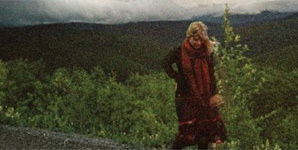 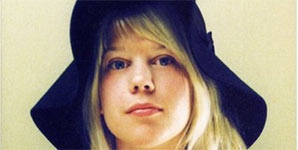