Bashy - Bring The Lights Down Video And Behind The Scenes

Independent urban artist Bashy (aka Ashley Thomas) unveils the video for his new single ‘Bring The Lights Down’ featuring Jareth, out May 4th 2014 through Ragz 2 Richez Entertainment. The visual is accompanied by a behind the scenes video.

The video is made simply with lots of lights, smoke, glamorous dancing ladies and fire breathing, and it is visually stunning. It needs nothing else to showcase this epic club anthem with its buzzing synths, slick rap verses and infectious chorus. There’s a lot of energy to it with some very welcome summer references, and that energy is only intensified with the obvious enthusiasm of Bashy who can be scene fooling around during make-up and between shots on the behind the scenes clip.

‘Bring The Lights Down’ is the second track released from his upcoming EP following the success of his previous single ‘These Are The Songs’. Bashy first reached national attention with the release of his controversial debut single ‘Black Boys’ and since then has been involved in a variety of projects, releasing a song for the soundtrack of Noel Clarke’s ‘Adulthood’ after which he released his debut album ‘Catch Me If You Can’ on his Ragz 2 Richez label. 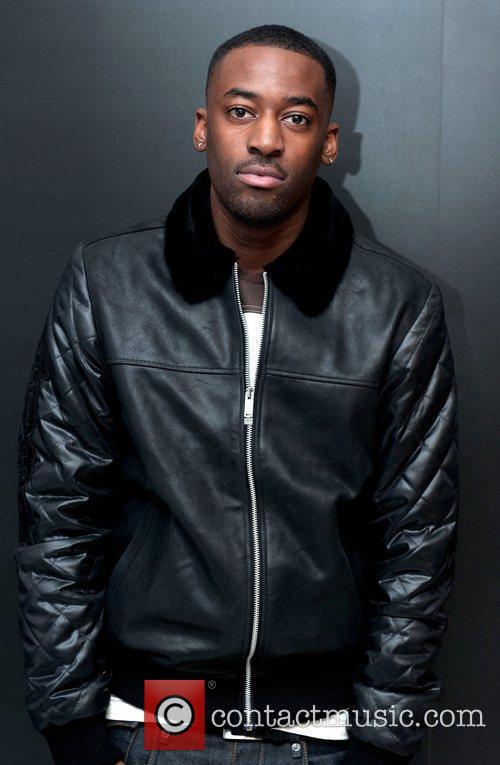 Bashy, Catch Me If You Can Album Review

By Tareck Ghoneim in Music Reviews on 18 June 2009

Review of Bashy's album Catch Me If You Can 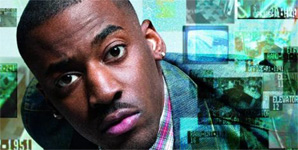 Continue reading: Bashy, Catch Me If You Can Album Review