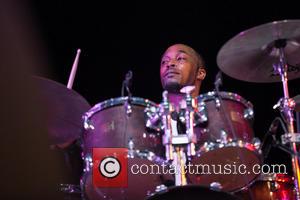 Late soul star Barry White's lover is offering to drop her lawsuit against the heavyweight singer's estate in return for a house he once promised her.

Just after White's death last year (03), KATHERINE DENTON filed a claim against his estate for child support, alleging the soul star had fathered her daughter BARIANNA.

Now, she's offering to drop the case if she gets the $2 million (GBP1.1 million) home her late lover allegedly promised her.

Sources tell America's top court show CELEBRITY JUSTICE that Denton has signed documents promising to give up her claim that White is her daughter's father, along with any support payments for the baby. In return, she'd get the house.

White's wife GLODEAN is refusing to accept the new deal.