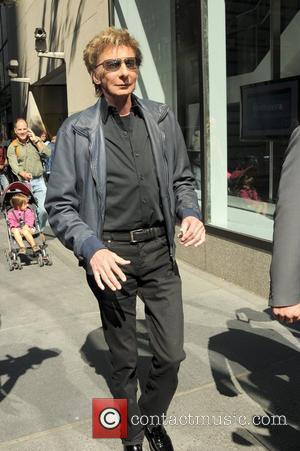 Barry Manilow has revealed he went bankrupt in 1980 after accountants pointed out mismanagement of his fortune had eaten away at his millions.

The crooner kept his money worries to himself but admits he was stunned when he realised he only had $11,000 (GBP5,790) to show for all his success.

"I didn't know what to do with all that money that was coming in, so I hired accountants and business managers and I just trusted them.

"Even though I felt like an idiot for allowing it to happen - and I'll never let that happen again - I still didn't feel like it was the end of the world because I still felt, 'How bad can it be? I'll just start again,' and I did."

Manilow is now living in the lap of luxury again - one of his homes is a palatial three-storey penthouse at Las Vegas, Nevada's Hilton hotel, which was home to Elvis Presley for eight years.