Barry Manilow is not married yet, but it's happening.

So... Barry Manilow is marrying manager Garry Kief. And for some reason, the internet has turned it into a bigger deal than it is. It could be because the singer, who was previously married to Susan Deixler, has never officially come out as gay/bisexual, but really, is anyone really surprised? We’ve all heard Copacabana, right? 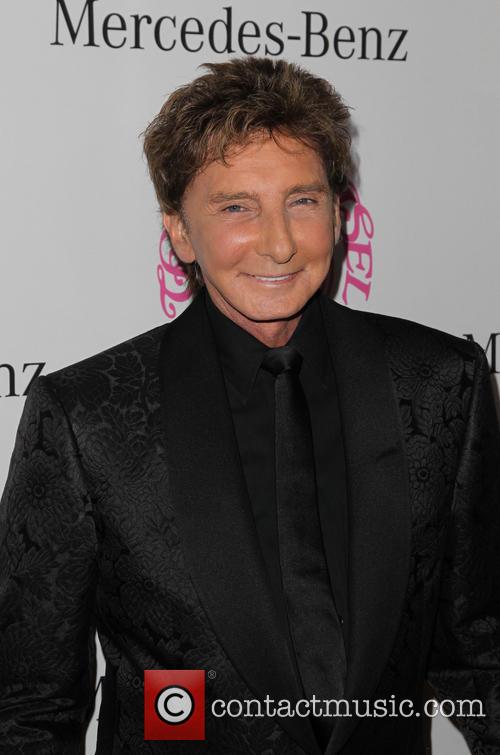 Barry Manilow is getting married. To a man.

And no, the marriage isn’t official just yet, despite some tabloid reports, which started circulating on Thursday. In fact, the couple are planning to have the official, legal ceremony this summer and whatever happened in Palm Springs (if anything) does not count before the law. According to “a source” for the New York Daily News, the couple held a commitment ceremony. Interpret as you will.

“It was not a legal marriage,” scoffs a source close to the singer. “It was a commitment ceremony. They never got a marriage license or filed papers. A friend got a certificate online and performed the ceremony. Legally, it’s not worth the paper it's written on!”

The News also report that the pair have actually been together  for over 30 years, but it was Kief, who insisted on keeping the relationship out of the tabloids.

Well, now that the cat’s out of the bag, we’d like to congratulate the happy couple.