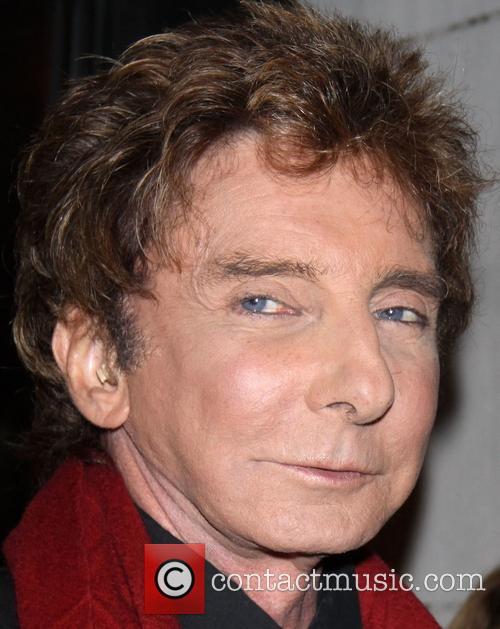 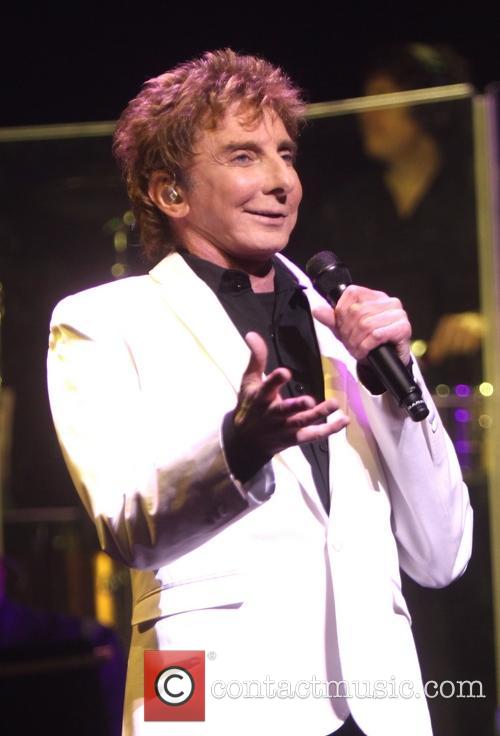 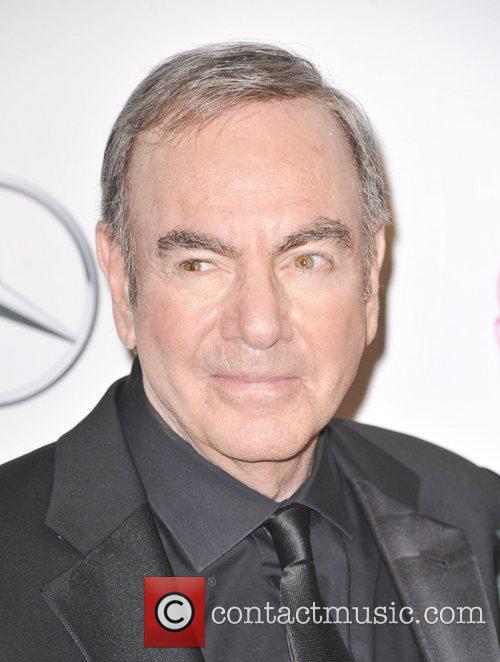 Manilow, who has recently turned 70, spoke to the Denver Postabout his experience of getting older: "You know, I don't feel any different. I've got energy and ideas. I expected the moment I hit this age my hair would turn silver and I'd start to drool and limp with a cane, and none of that has happened. I feel the same. I think I look decent. I've still got my own hair. I'm just waiting for this old guy to appear!" Yet the septuagenarian admitted that a musician life with its constant touring schedule was "a young man's job," stating, "I just miss home. I started so many years ago and when you do that, you don't have a life. Your life is hotel rooms and waiting for airplanes and bad room service."