Barry Manilow Is Much Better After Surgery

Barry Manilow has finally recovered from his hip operation, claiming ''I'm back and I'm much better''. 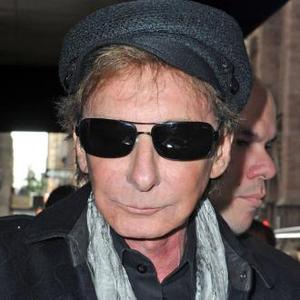 Barry Manilow has finally recovered from his hip operation and insists he is ''back and much better''.

The 68-year-old singer blames ''years of jumping around to 'Copacabana' for the painful bursitis and torn leg muscles he suffered last December.

''Don't take your health for granted you know because when it goes away you miss it and I had four months of real agony - but I'm back and I'm much better!''

The 'Mandy' singer - who has a long-term concert residency in Las Vegas - is currently touring the UK until May 23 and he insists he has no intention of slowing down, despite his advancing years.

Barry enjoys passing on his years of experience to the next generation of musicians and he relished being a mentor to the hopefuls on 'American Idol' when he appeared on Simon Cowell's TV show.

He said: ''I'm as old as the hills and I've had so much experience with this world of music. I loved helping these kids.''