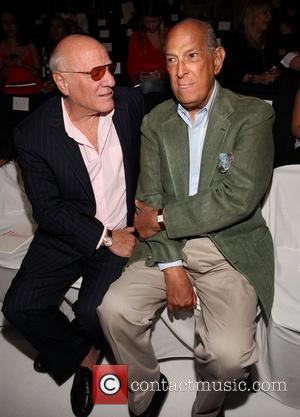 Several broadcasters, including Fox, Univision and PBS, filed a brief on Friday challenging a federal judge's decision to allow Barry Diller's Aereo service to continue streaming their signals in New York City without permission. Aereo insists that its service does not violate copyright laws since it relies on thousands of tiny antennas that are assigned to individual customers and which beam broadcasters' over-the-air signals to them via the Internet. The broadcasters, however, insist that their signals are not actually carried live by Aereo but that the first seconds of each program that a viewer has selected are copied digitally before being sent on to the subscribers, which the broadcasters claim, is a violation of the Copyright Act of 1976. A separate legal challenge to the Aereo service has been mounted by ABC, CBS, and NBC. 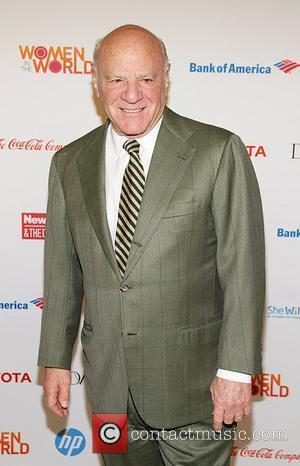 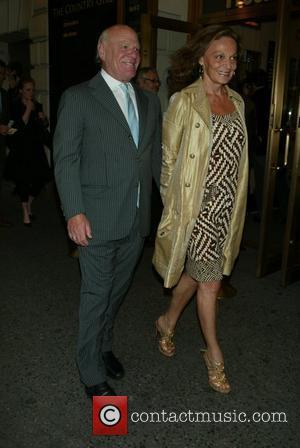