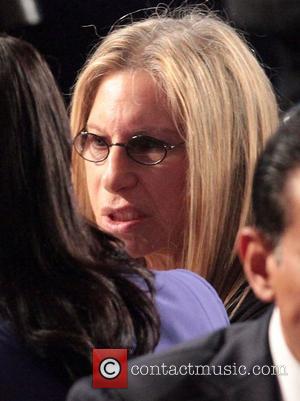 At the end of her set last night, Babs also dismisses the rumours circulating around her that she is contemplating retirement, however she put the audience at ease by telling them that she wont be considering calling it a day for a while as she keeps being "drawn back" because "you guys make it so satisfying."