Barbra Streisand's memoir will be released in 2017, it was announced by her publisher on Wednesday (20th May).

Barbra Streisand is writing a memoir and one which promises to set the record straight about her fascinating life and career. The multi-talented New Yorker has signed a deal with Viking, an arm of the publishing giant Penguin. The news was announced by Viking on Wednesday (20th May). 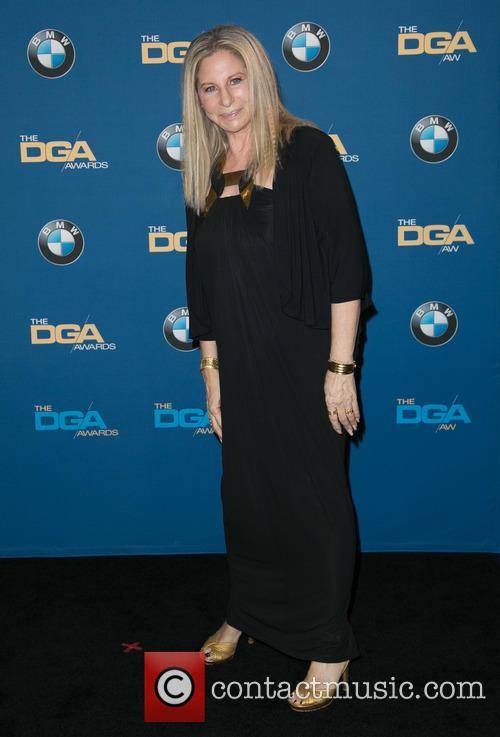 Barbra Streisand is writing her memoirs.

The memoir will reportedly focus on her childhood and career but also detail aspects of her personal life. Streisand has remained private throughout the course of her lengthy career, despite her high-profile marriages to fellow actors Elliott Gould and James Brolin.

The 73-year-old singer, actress and director has reportedly been considering writing her memoirs since 2009. As the Associated Press reports, Streisand has been jotting down her ideas and fond memories for more than six years. Her intention is to quell speculation about her life which has been fuelled by the many unauthorised biographies written about her. This was echoed in the publisher in their press release.

"There are over 50 unauthorized biographies about Ms. Streisand that are full of myths and inaccuracies, and she is finally going to tell her own story," the statement reads.

Streisand has previously expressed her displeasure in how unauthorised biographies have portrayed her, as Time reports. In 2006, Streisand wrote on her blog and criticised one popular biography, Christopher Andersen's Barbra: The Way She Is. Streisand described the portrayal of her as a "stereotypic image" which "bears little resemblance to me or anything about me."