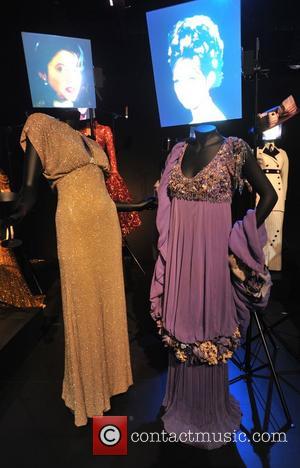 Adele isn’t the only one getting her lungs dusted off for the Oscars next month, veteran singer and two-time Academy Award winner Barbra Streisand is also going to be making an appearance!

Streisand hasn’t performed at the prestigious movie awards for nearly four decades, but she will do on the evening of February 24, with the show’s producers Craig Zadan and Neil Meron revealing the news in a statement. “In an evening that celebrates the artistry of movies and music, how could the telecast be complete without Barbra Streisand?” they said, as reported by Entertainment Weekly. “We are honored that she has agreed to do a very special performance on this year’s Oscars, her first time singing on the show in 36 years.”

Adele is there as part of the James Bond 50th anniversary segment and also because she’s been nominated this year for her Skyfall theme song. Norah Jones will also be performing on the night, her song ‘Everybody Needs A Best Friend’, from Ted, is up against Adele’s. The last time Streisand took to the stage at the Oscars was 1977 she performed ‘Evergreen’, the love theme from A Star Is Born, going on to win an original song award the same night.