The 72 year-old singer opens up about "virtually" singing along with Elvis Presley on his hit ballad 'Love Me Tender,' which features on her 34th studio album.

Legendary entertainer Barbra Streisand is back on the music scene with a brand her album, her 34th to be exact, and only features duets with some of the most celebrated singers ever. 'Partners,' out on Wednesday (Sept 17th), is compiled of songs with the likes of Stevie Wonder, John Legend, Billy Joel, Andrea Bocelli, Lionel Richie, and a very intriguing 'virtual' duet with Elvis Presley. 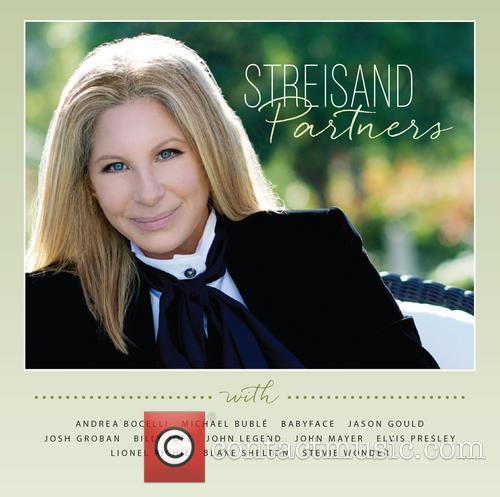 Streisand recently sat down with Extra and recalled meeting the original king of rock 'n' roll for the very first time. "It was 1969 in Las Vegas. I think it was called the International Hotel, yep, and Elvis came. It was my opening night, but I was very nervous meeting him. I remember sitting there polishing my nails while he was talking to me. Can you imagine? When I think of it now, I think, 'How could you have been so stupid?'" she said.

The 72 year-old star virtually sings along with Elvis on his hit ballad 'Love Me Tender,' and although she collaborated with some huge names on 'Partners,' she admitted her duet with the late singer "was so special" to her.

"To sing with him now virtually, around his track, was kind of special to me, because I thought he was so special. There's something right about that because we did have this connection," she told Sky News.

The new album is also a family affair as Streisand's son, Jason Gould, joins her mother for a sing-along.

More: Barbra Streisand Celebrates 50 Years In Music At The 02 [Pictures]

"He makes me so proud. When I heard him sing 'How Deep Is the Ocean' like that, he recorded it, and I just fell off my chair. The beauty of his voice, his emotional life, his soul comes through in his music, so it's fantastic," she told Extra. 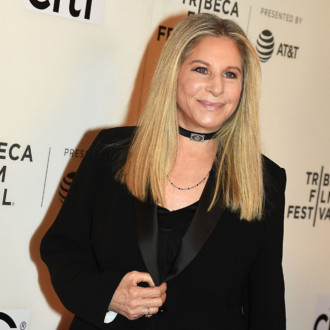