‘Glory’ has been beaten to the top spot by Streisand’s 'Encore: Movie Partners Sing Broadway'.

Barbra Streisand is at number one on the UK album chart this week with her 35th studio album Encore: Movie Partners Sing Broadway. The veteran singing star managed to keep Britney Spears’ comeback album Glory off the top spot, while scoring her seventh number one album in the UK. 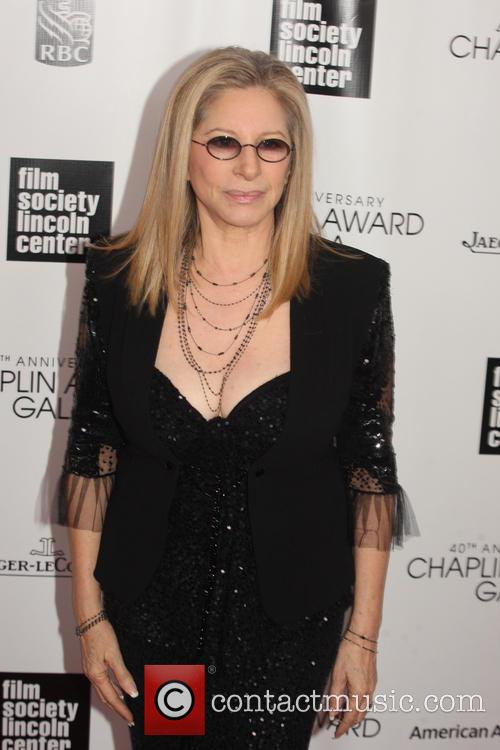 More: Barbra Streisand Gets Apple To Correct Siri's Pronunciation Of Her Name

Settling for number two is Britney Spears with her ninth studio album Glory. Glory is Spears’ fifth number two album in the UK following Baby One More Time in 1999, 2000's Oops! I Did It Again, Greatest Hits – My Prerogative in 2004 and 2007's Blackout. Spears is still yet to score a UK number one album.

More: Britney Spears' Best Relationship Is With Her Sons

Last week’s number one, Frank Ocean’s Blonde has slipped two places down to three, while Dolly Parton's Pure & Simple also falls two places to four. Rounding off the top five is US duo Twenty One Pilots with Blurryface, which climbed six places to number five, giving them their highest charting album in the UK.