Siri might think she knows everything, but she’s been pronouncing Barbra Streisand’s name wrong all along.

With a career spanning six decades Barbra Streisand is one of the most famous singers and actresses of all time. But the icon still struggles with people mispronouncing her surname, including Apple’s virtual assistant Siri, who pronounces Streisand as if it contains a ‘z’. 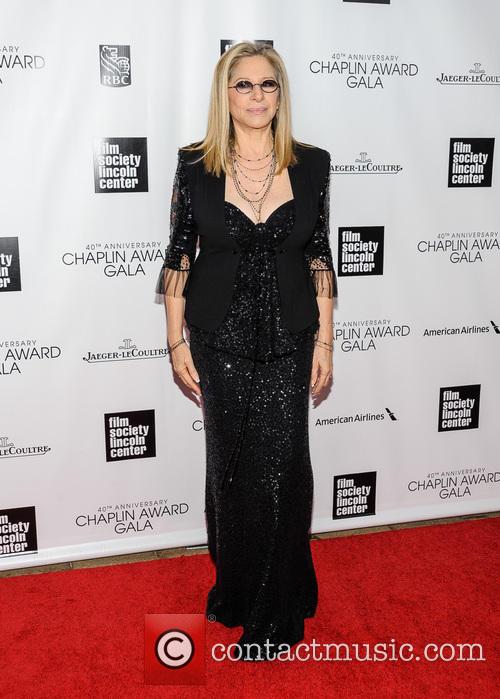 But while most of us would just have to live with it, Streisand has earned some major clout during her career and she was able to take her problem right to the top.

While appearing on NPR, host Scott Simon asked the singer and actress: “May I ask a question of my iPhone while you're with us?” to which Streisand replied, “Sure”.

Simon then asked his phone: “Siri, who is the only female vocalist who has had hit records for six straight decades?” “Barbra Strei-zand,” Sir replied. Laughing Streisand then said: “She pronounces my name wrong. It's Streisand with a soft 's' like sand on the beach, I've been saying this my whole career.”

But this was a problem the Funny Girl star was already well aware of and had was in the process of getting corrected. “I called the head of Apple, Tim Cook,” Streisand admitted.

More: Barbra Streisand Writing Memoir, Due To Be Released In 2017

"He delightfully agreed to have Siri change the pronunciation of my name, finally, with the next update on September 30,” she added. “So let's see if that happens because I'll be thrilled.”