A brave message from Barbara Windsor was shown on 'Loose Women' this week, following news that the actress has been coping with Alzheimer's for four years.

Dame Barbara Windsor has spoken publicly for the first time since news broke that she has been suffering from Alzheimer’s disease for years, vowing to her fans that she will “carry on”.

A week ago, the 80 year old television legend’s husband Scott Mitchell told The Sun that the former ‘EastEnders’ and Carry On… film star had been diagnosed with Alzheimer’s back in 2014. They had decided to keep the diagnosis private, but Mitchell said that her “deteriorating” condition in recent months had meant they now wanted to stop any rumours.

In a recorded message played on ITV’s ‘Loose Women’ on Friday (May 18th), Windsor herself thanked panellist Jane Moore – who had broken the original story in The Sun last week – and thanked fans for their well-wishes and support. 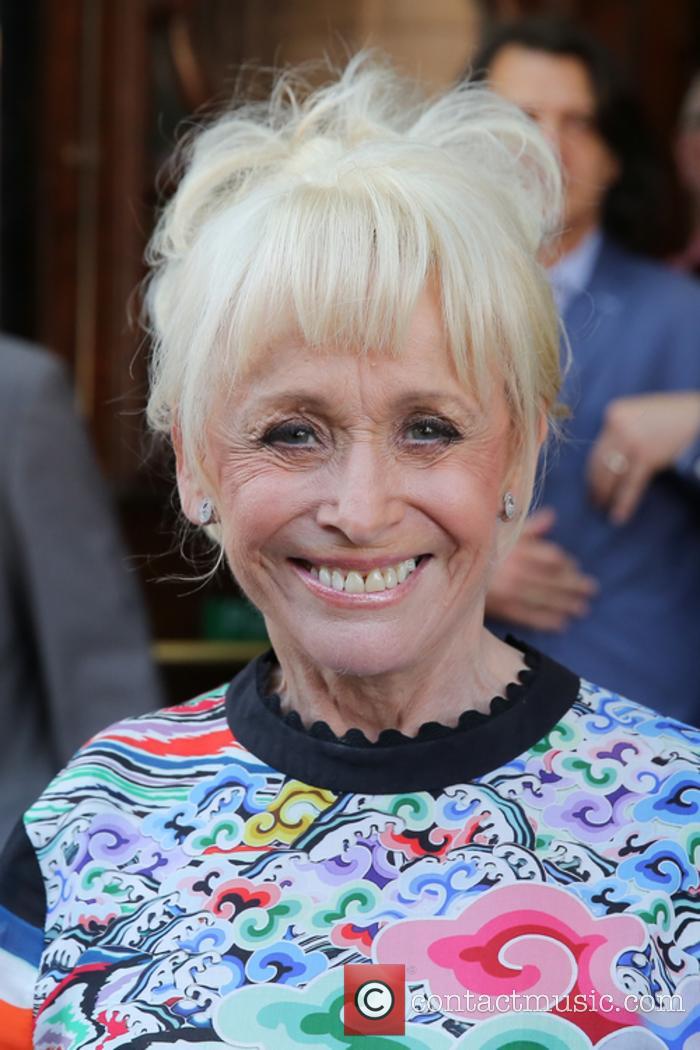 “Hi Jane, and all the Loose Women, it's Barbara Windsor here. I just want to wish you a very happy birthday, darling Jane. Thank you, thank you so much for being a loyal and good friend and helping Scott share my recent news.”

“Thank you to everyone for the lovely messages of support that I've been receiving, it really means such a lot to me, it truly does,” her statement continued. “Have a great day and have no fear, as I still intend to carry on, and God bless everyone.”

Windsor is one of Britain’s most beloved entertainment icons, having played Peggy Mitchell in ‘EastEnders’ for several years and starring in no fewer than nine of the Carry On… films, as well as roles in the likes of ‘One Foot In The Grave’ and ‘Dad’s Army’.

“Since her 80th birthday last August, a definite continual confusion has set in, so it's becoming a lot more difficult for us to hide,” Mitchell had said. “I'm doing this because I want us to be able to go out and, if something isn't quite right, it will be okay because people will now know that she has Alzheimer's and will accept it for what it is.”