The 80 year old legend's husband told The Sun that she has suffered from Alzheimer's for the past four years.

British television and screen legend Dame Barbara Windsor has been battling with Alzheimer’s disease for the last four years, her husband has revealed.

The 80 year old star was diagnosed with the neurodegenerative condition, which affects memory and behaviour, back in April 2014. However, Windsor’s devastated husband Scott, 55, told The Sun in an emotional new interview that they decided to keep the diagnosis private until now, because her symptoms have deteriorated significantly in the last few weeks and rumours had started to circulate.

“Since her 80th birthday last August, a definite continual confusion has set in, so it's becoming a lot more difficult for us to hide,” he told the newspaper. 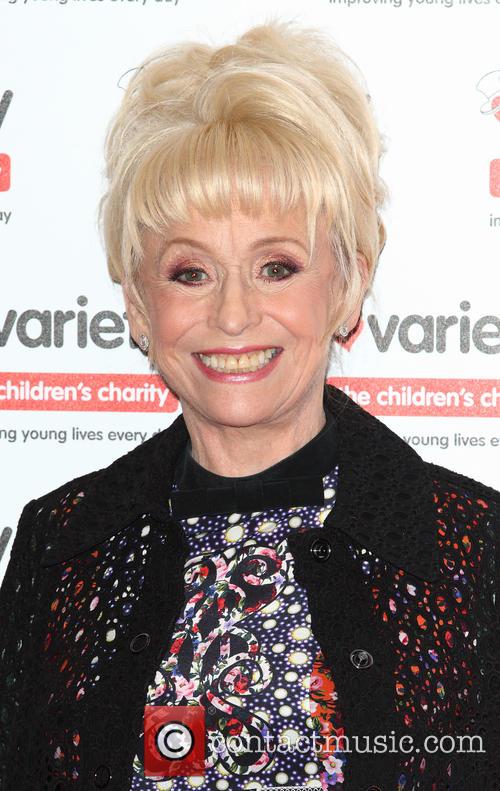 “I'm doing this because I want us to be able to go out and, if something isn't quite right, it will be okay because people will now know that she has Alzheimer's and will accept it for what it is.”

The only people who knew at the time were a small circle of friends who had begun to notice small changes in her behaviour straight after her diagnosis. However, Scott decided to stop it from being known to the general public because of Windsor’s struggle to come to terms with it. Straight after the diagnosis, her first words were reportedly “I’m so sorry”.

Windsor, a star of nine of the infamous Carry On films and latterly for playing pub landlord Peggy Mitchell in ‘EastEnders’, continued with her role on the BBC soap until 2016, when it was becoming too difficult for her to learn her lines.

At that point, the decision was taken for Mitchell to leave the Square for the last time. She has now retired from her charity work, as well as acting.