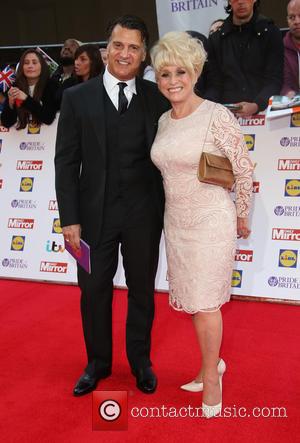 The star is backing the Poppy Appeal, which raises money for those injured on the battlefield and takes place annually ahead of Remembrance Day next month (Nov15).

Supporters traditionally honour the U.K.'s war dead by wearing a red poppy on the left side of the chest, and Windsor showed her contempt for those who decline to sport the emblem during a TV interview.

Asked for her opinion on Brits who do not wear a poppy for remembrance, she told Sky News, "They can go and sod off for all I care... What would we do without them (the military) looking after us?... We need to get young people selling poppies."