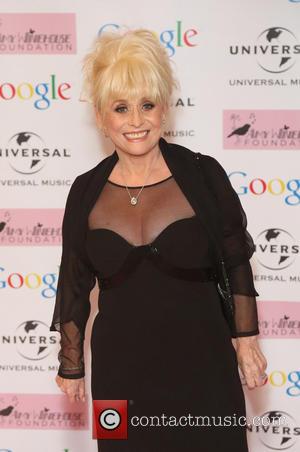 Veteran British actress Barbara Windsor has thrown her support behind a campaign to honour theatre great JOAN LITTLEWOOD with a statue in London.

The Carry On star is backing a drive which asks fans to help fund a bronze sculpture of the late theatre director, which will be placed outside the Theatre Royal Stratford East in Stratford, London.

Theatre bosses have commissioned artist Philip Jackson to create the piece, but need donations from the public.

Artistic director Kerry Michael says, "Joan Littlewood... was an inspiration to many and it's important that we recognise the significance of her work and build upon her success to inspire future generations.

"We're delighted to have raised more than 50 per cent of the funds required to commemorate her with a statue and urge the public to get behind this important campaign."

Windsor worked with Littlewood in the Broadway production of Oh, What a Lovely War! in 1964. The director died in 2002 aged 87.