Jacquelin Danforth was taken into police custody in Florida for being caught driving under the influence.

Walter's daughter arrested. Barbara Walters' daughter Jacqueline Danforth looks to have fallen back off the wagon, with the TV host's adopted child winding up in police custody in Florida on Sunday (May 19). TMZ broke the news of Danforth's incarceration yesterday (May 20).

According to TMZ, the Collier County Sheriff's Office in Naples, Florida, booked the 44-year-old former party girl, with the details surrounding the arrest still relatively unclear at the moment. The news of Jacqueline's latest substance/alcohol-fuelled run in with the law is a particularly disheartening story, considering she made a very public plea earlier this year promising that her wild days were well and truly behind her at last. However it now seems that this was not the case, again. 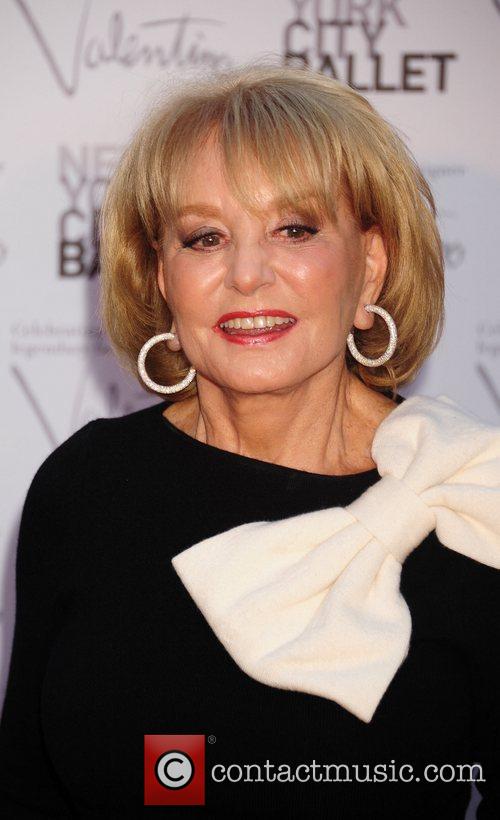 Jacqueline was adopted whilst still a young child by Walters and her then-husband Lee Guber in 1968. The pair divorced in 1976, with Jacqueline's age at the time beginning to get the better of her and her rebellious streak first starting to emerge alongside the breakdown of her adoptive parent's marriage. She has since been living the majority of her life in the fast lane, but has made several attempts to slow down her lifestyle and put her habits behind her, with each one, including the most recent it seems, failing.

According to the Collier County Sheriff's Office, speaking with TMZ, Danforth was released from police custody on a $1000 bond soon after her arrest. Neither she nor Barbara (or her rep) have commented on the arrest. 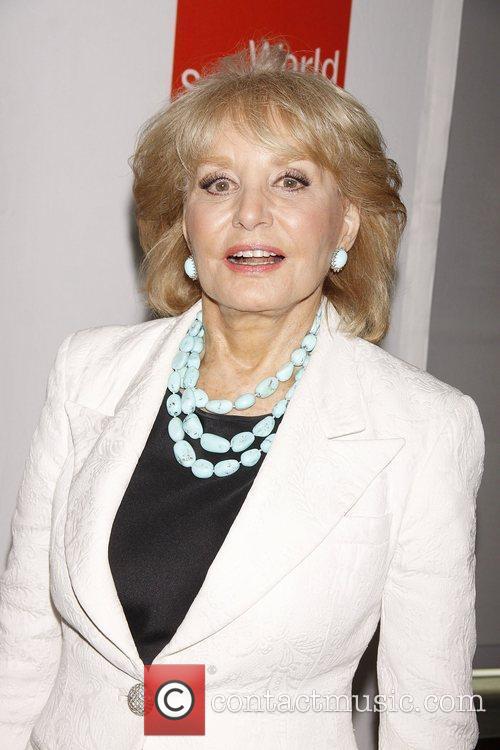 Jacquelin has had troubles in the past