Today, ABC celebrates one of the biggest names in broadcast television.

Get ready for what might be the biggest television event in a long list of changes this month – Barbara Walters’ final episode of The View. 2014 is Walters’ retirement year, as she announced a few months ago and this includes a move away from her co-host chair on The View, which she co-created with Bill Geddie back in 1997. She co-anchored one of the longest-running newsmagazines, was host and producer of countless top-rated Primetime specials and is the creator and co-host of one of daytime's most successful talk and entertainment programs. Walters has interviewed eight US presidents and countless statesmen – more than any other US journalist. Today, May 16, marks not only her retirement from The View, but her move away from daytime television entirely. 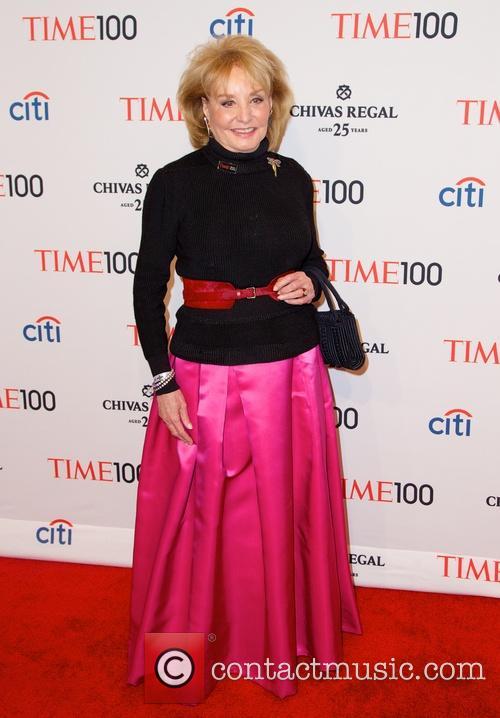 Walters has been a staple of broadcast television for over five decades now and will continue to work behind the scenes.

ABC is planning a celebration in Walters’ honour, with her final co-host appearance on "The View" and a two-hour ABC Primetime special celebrating her life, both on screen and off. In addition, the channel has been hosting a week-long celebration starting from Monday, May 12 and ending today.

Walters isn’t moving away from broadcast television entirely, however. She will continue to work on The View behind the scenes, as executive producer, as well as serve a lifelong member of the ABC News team, making special appearances as and when major news events call for her coverage. 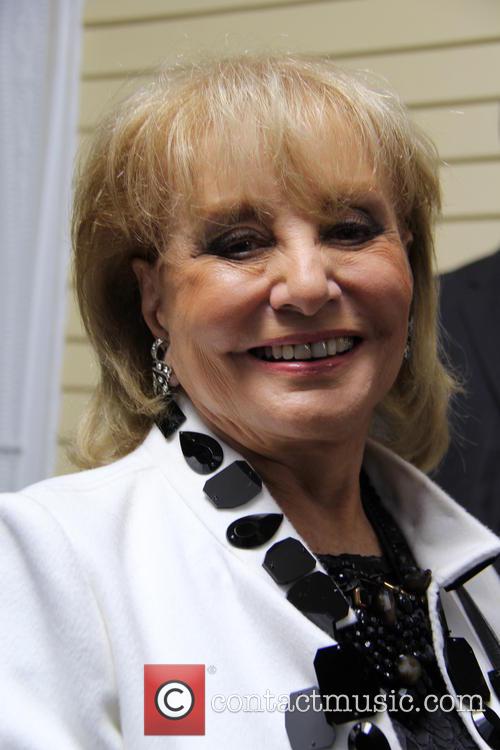 She joined ABC in 1976 and has stayed with the network ever since then.