After a career spanning 52 years, ABC's Barbara Walters is planning to step down in 2014.

Barbara Walters, the 83-year-old ABC newscaster is retiring, effective May 2014.

According to Deadline, the decision to step down has nothing to do with Walters’ health, which has been deteriorating recently, leading to retirement speculation even before the announcement was made. The information was leaked a bit earlier than expected, when Deadline got a hold of the news before the planned announcement by ABC. The network’s idea was to give Walters and the viewers a year between the announcement and her official departure, in order to properly celebrate her career. According to NY Daily News, the network is planning a huge sendoff, with several high profile primetime specials and retrospectives, but that’s not the only reason for the early announcement.

Walters has been rumored to retire from ABC News and The View ever since a report by TMZ in 2011 claimed she had mentioned it during an interview with Barack Obama. However, a huge part of her delaying the retirement seems to be Walters’ desire to leave on her own terms. And the veteran newscaster has certainly earned that right.

Back in the distant 1974, she was the first woman to co-host a news show, when she landed the job on NBC’s Today. When she moved to ABC, she was also the first female anchor of a network evening news broadcast. Since then Walters has gone on to interview every president since the Nixon administration and create The View, on which she is currently the only remaining original panelist, besides Joy Behar, who has announced that she will be leaving this summer. 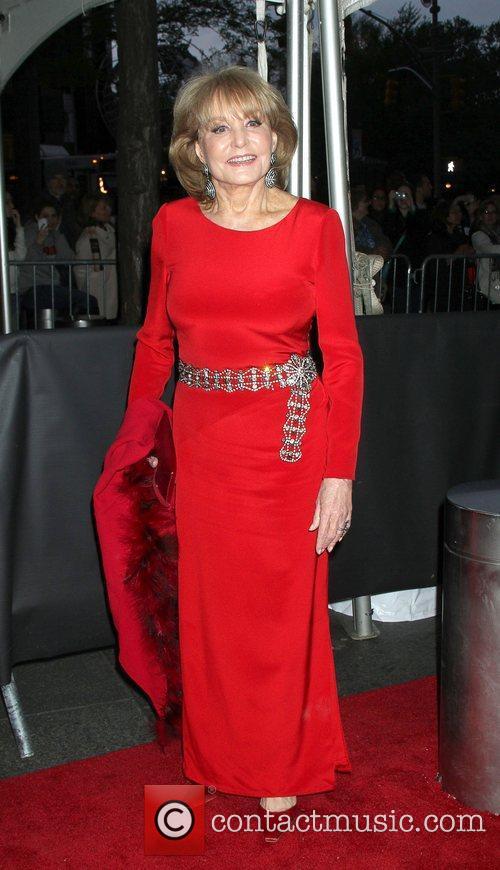 Walters' long and illustrious career has earned her the spot as one of the top American journalists.