View To A Retirement: Barbara Walters Calling It Quits On Her Career

Veteran presenter Barbara Walters began her TV journalism career in 1961, but wants to end it in 2014. 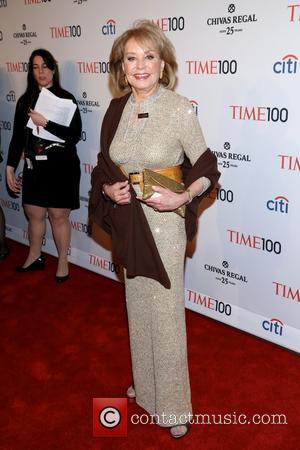 She’s engaged in many interview battles in her career, and had to fight plenty of health battles off the camera too, but Barbara Walters has finally called time on her 50 year plus career, which means she’ll be leaving The View, the show she created and has been hosting since 1997.

"I have been on television for over 50 years," she said on air as her co-hosts watched. "In the summer of 2014 I plan to retire from appearing on television." Reuters reports that she told viewers that the decision to step down was entirely her own. "This is what I want to do," she said as the audience applauded. "I've had an amazing career."

ABC of course had their own statement too, praising the 83 year-old and saying “There's only one Barbara Walters." ABC News President Ben Sherwood added "And we look forward to making her final year on television as remarkable, path-breaking and news-making as Barbara herself. Barbara will always have a home at ABC News and we look forward to a year befitting her brilliant career, filled with exclusive interviews, great adventures and indelible memories.”

Walters started her TV career in 1961 as a writer on NBC’s Today show. However it’s been ABC where she’s made her name, having been with the network for 37 years and interviewing some of the biggest names in show business. In 2010 she underwent open heart surgery and battled back to continue hosting The View. A well-earned retirement if ever there was. 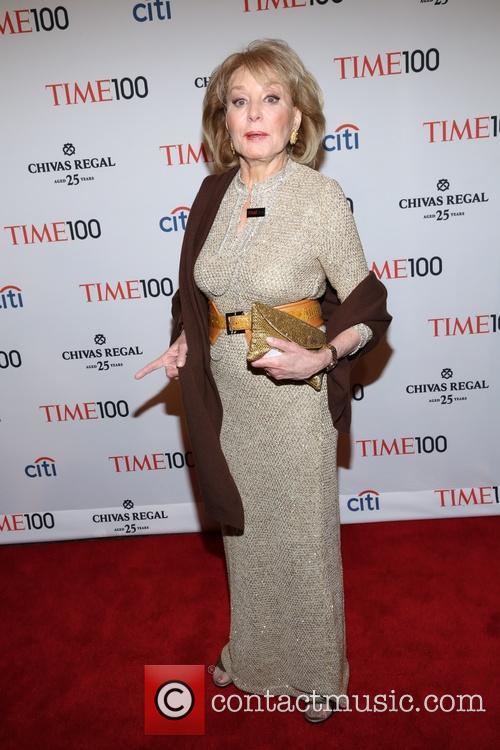