The veteran television journalist will give away tapes, recordings and photographs, that span over her 50 year career, to the college she attended. 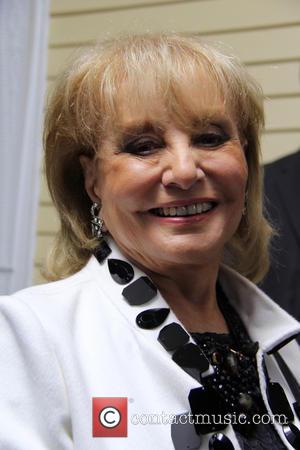 Barbara Walters is being very generous with her illustrious career.

Even though the iconic news caster is now retired from a regular TV role, she is making sure her years on the job stay alive.

Walters is donating archives from her journalist career, which includes tapes, documents, recordings and photos, to the Sara Lawrence College in Bronxville, N.Y., The Journal News reported.

The veteran TV personality, who recently left her on-screen position as a co-host on 'The View,' has a very dense and impressive resume, which covers the past 5 decades.

She made this announcement herself when attending the college's commencement ceremony on Friday (May 23rd), to which she stood alongside the school's president, Karen Lawrence.

Walters told the graduates that attending this college helped her journalism career immensely, mainly because it was "a college where I was not afraid to ask questions."

"When I attended Sarah Lawrence," Walters continued, "there was a wonderful professor ... Joseph Campbell. And what he told us and what he hoped we would remember was 'to follow our bliss.'"

"I have to tell you that when I left Sarah Lawrence, I had no idea what my 'bliss' was," she added. "So if you are like me and you have no idea what your 'bliss' is, get a job. I promise you that bliss will come."

"We are thrilled by this new gift from our extraordinary alumna so that her legacy can be shared with students, scholars and beyond," Lawrence said. 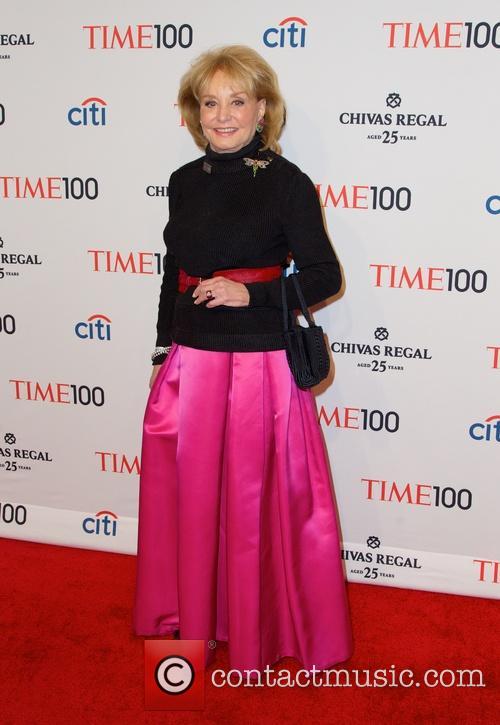