ABC Veteran Barbara Walters Is Set To Retire By Next Year

Barbara Walters's long and respected career at ABC is coming to an end, but not before a year-long victory lap.

It’s official – broadcast journalist Barbara Walters will retire from ABC, after a career spanning half a century.

The reports were first published by Deadline and The New York Times, but ABC refused comment on the news, CNN reports. The initial plan, according to Deadline, was for Walters’s retirement to be announced in May, giving the network an entire year to celebrate her career, before it officially ends in May 2014. These days, Walters is best known for co-hosting ABC’s the View, which she also co-created back in 1997, but in her career, she has built up an impressive portfolio of journalistic experience.

The 83-year-old Walters has interviewed every president and first lady since Richard and Pat Nixon and has built a name at ABC with the regular “Barbara Walters Specials” and “Ten Most Fascinating People” specials, the latter of which have become an annual end-of-the-year programme at ABC.

However, back in the distant 1961, her career actually began when she was hired as a writer, reporter and panel member on NBC’s Today show. She was quickly promoted to co-host, but then ABC snatched her away in 1976. In 1984, she began work as a correspondent and co-host for ABC’s 20/20 news magazine show, where she worked for two decades. Walters still reports on occasion, but her increasing health issues have made the task more difficult in recent years. 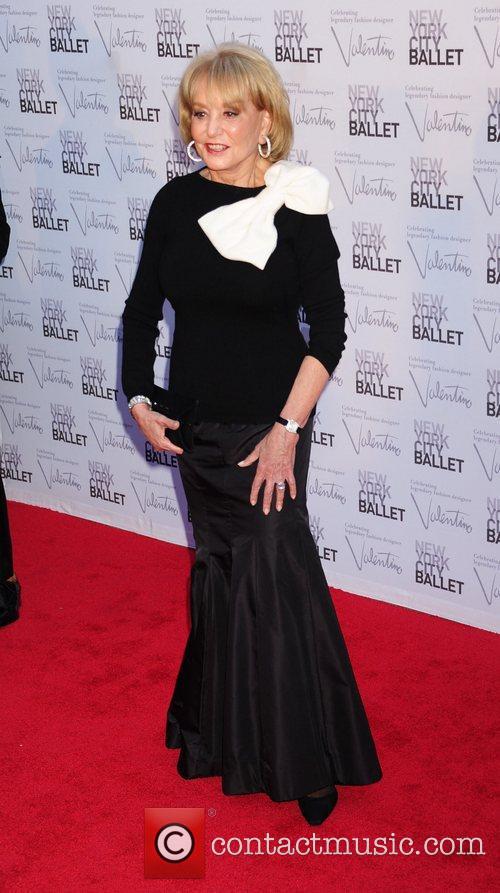