There could be some major changes in store for 'The View' following the 84 year-old's retirement next month. 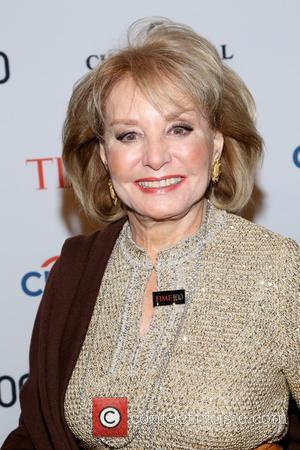 Barbara Walters will appear on 'The View' as a co-host for the final time next month, as she will finally retire from television.

ABC announced on Monday that Walters' last appearance on 'The View', a talk-show she created with Bill Geddie in August 1997, will be on May 16th and the network will air a two-hour special about her entire illustrious career.

The 84 year-old's ground-breaking career as a television journalist has spanned over 50 years, and as she is preparing to walk away from an on-screen role, many changes are in the ABC show's future.

But leaving the show she created isn't as heart-breaking as you may think.

"I should really be depressed, but I'm not," she told Variety. "So maybe there's something wrong with me. What's wrong with this woman that she's not depressed about leaving television?"

'The View' has always been hosted by a panel of female personalities but Walters, who is to remain its executive producer, has hinted that a male journalist could join the team for the first time ever.

"We're experimenting a little bit," she continued. "Sometimes we think we should add a man."

Elisabeth Hasselbank's, who left in the summer of 2013, role still needs to be filled, and Walters said that it will be someone with a conservative viewpoint to keep the debates active.

"We need a conservative voice," Barbara said. "We do try to present a different side."

As well as Elisabeth, Joy Behar also departed last summer (Aug 2013) and for the first time ever Walters addressed the reasons behind the two women leaving.

"These are not Barbara and Bill's decisions," she stated, referring to the show's co-creator Bill Geddie. "The network is also involved. I think the feeling was if one went, both had to leave. We needed to shake things up."

Although Barbara is retiring she will always be a lifetime member of ABC and will contribute to the network on occasions. 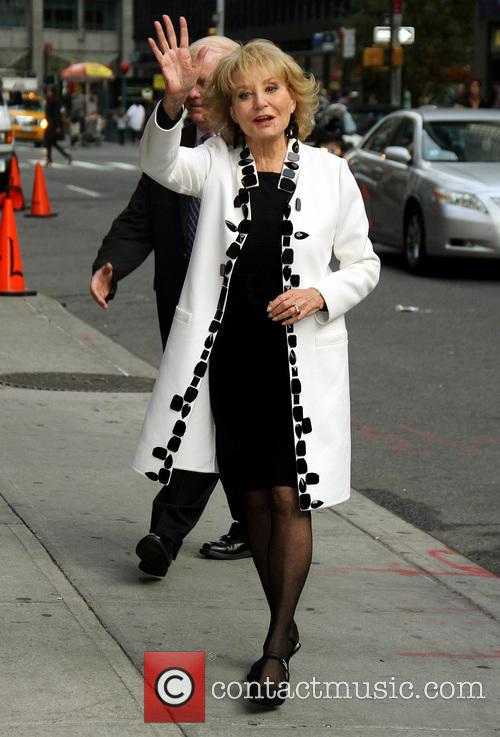 Walters' last appearance on 'The View' will be on May 16th