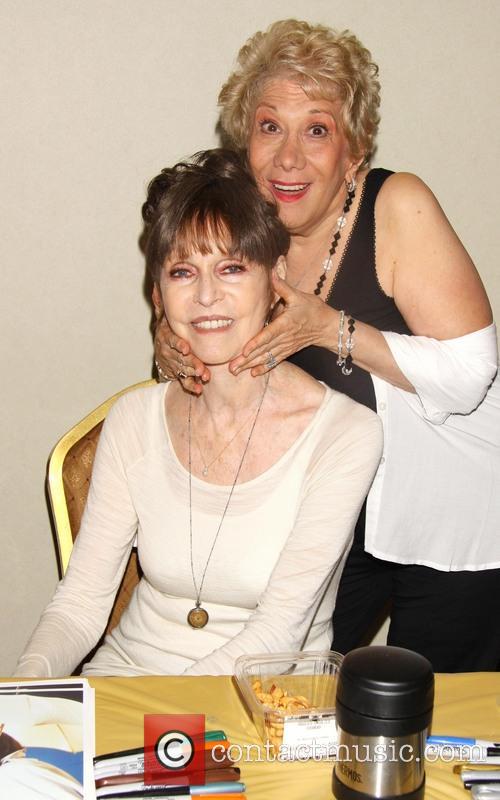 Barbara Feldon Thursday 6th October 2011 The two year anniversary of the Off-Broadway production of 'Love, Loss and What I Wore' held at B. Smith's restaurant New York City, USA 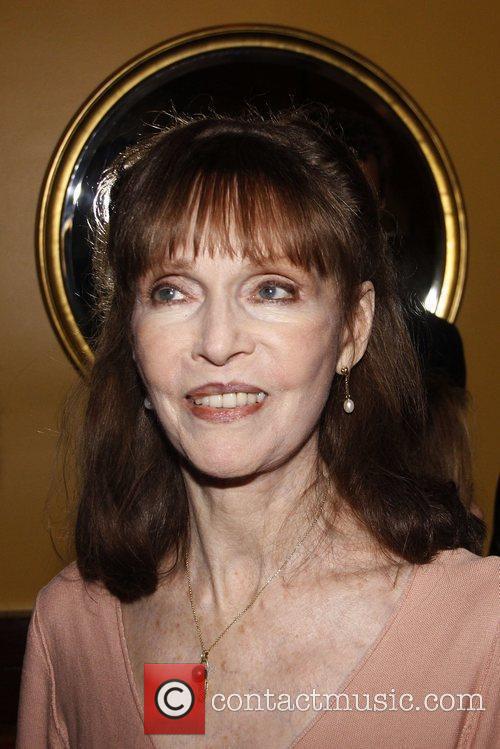 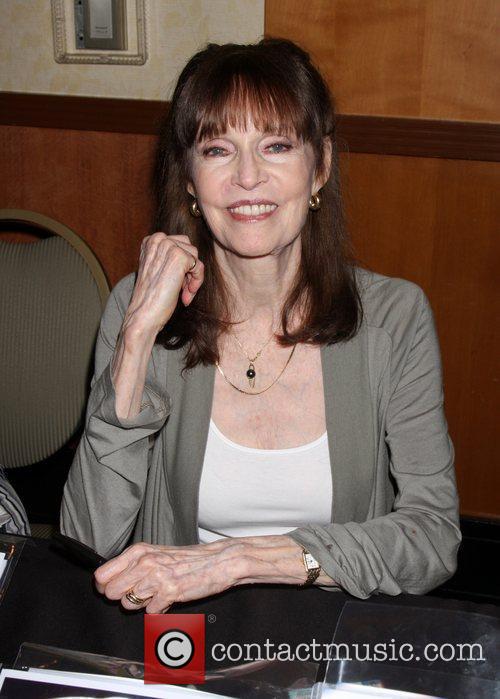